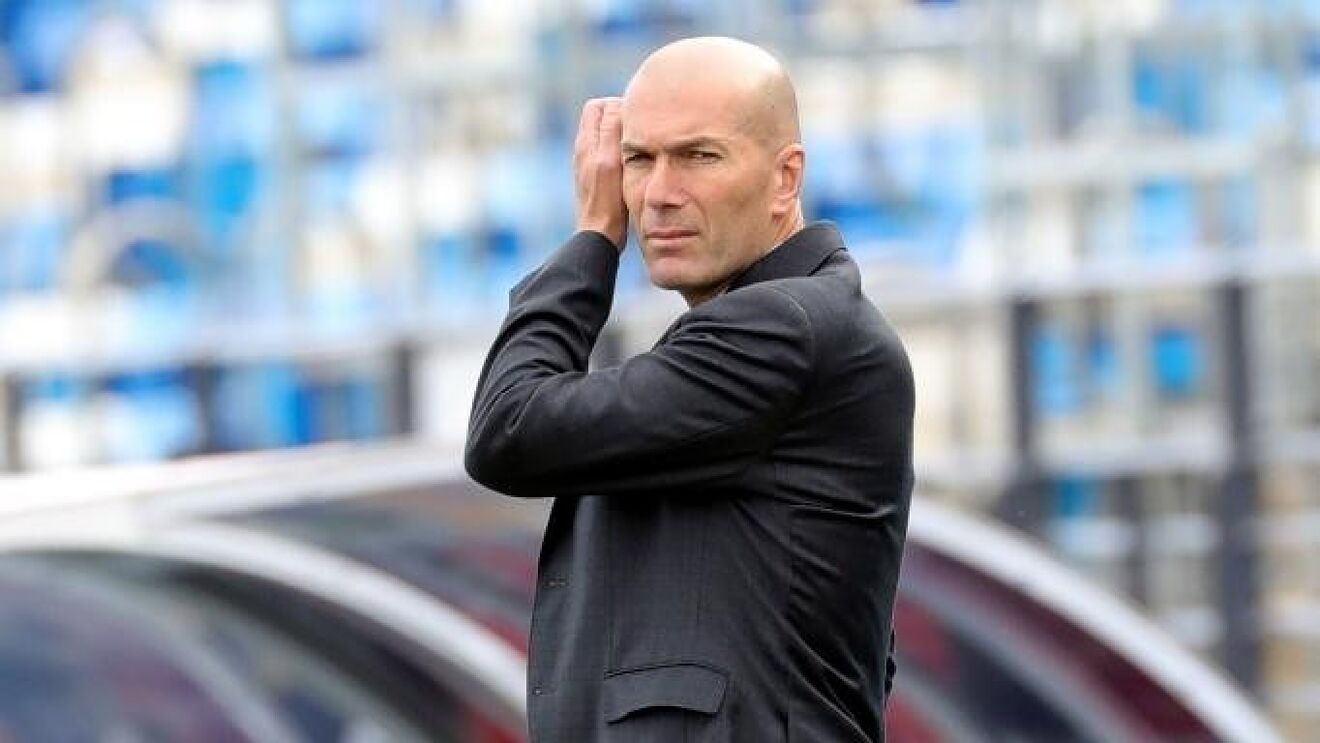 Zinedine Zidane is no longer Real Madrid’s coach. This is the second time that the former player has left Real Madrid. However, it seems that this time it will be the definitive one.

The news of Zinedine Zidane’s departure came in an official statement. In it, Real Madrid announced the end of his time as coach. It also expressed the club’s respect for his decision and its gratitude for all the work done.

The end of the Zidane era

Zinedine Zidane began his coaching career at Real Madrid Castilla. He did not make the leap to the elite squad until 2016. From then until 2018 he was managing the first division of the team.

After that he retired for a not very long period. Already in 2019, specifically in March, he returned to Real Madrid. The board was hopeful that in his hands the club could rebound and regain its top level.

With the new retirement Zidane puts an end to a special era for Real Madrid. His track record includes 2 Club World Cups, 2 Spanish Super Cups, 2 La Liga titles and many more. All this, without a doubt, positions him as one of the best coaches in the team’s history.

Beyond his stupendous role as a coach, Zinedine Zidane is a living legend of Real Madrid. He played for the club between 2001 and 2006, as part of the Galacticos era, thanks to the signing of Florentino Perez.

During those years, Zidane played a total of 227 games. In addition to a Spanish League and an Intercontinental Cup, he managed to accumulate 49 goals. He also won two Spanish Super Cups and one European Super Cup.