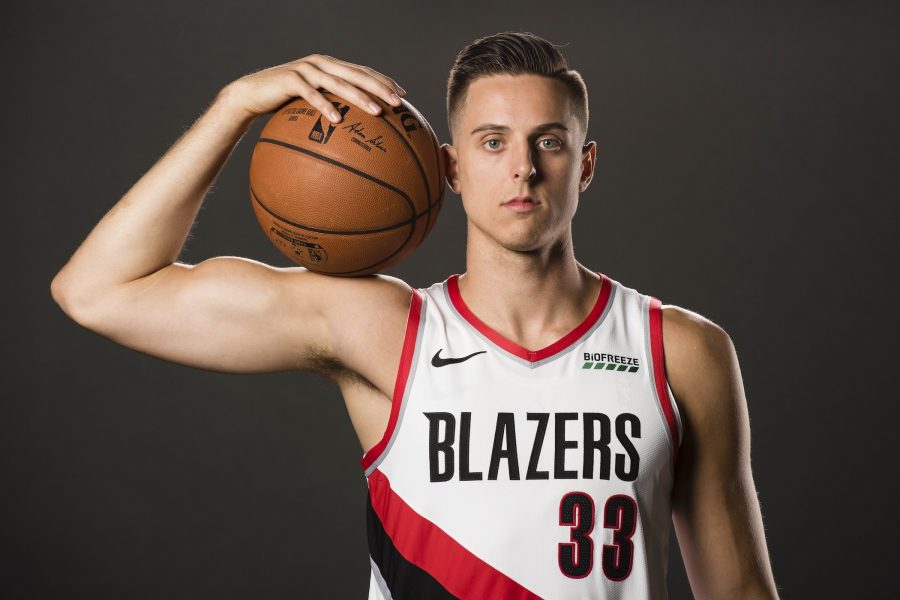 Zach Collins, from the Blazers, has once again suffered a fracture in his left foot. Fortunately, this injury, one more in his long list, comes at a not too hectic time for the player. He recently left for free agency, so he will have time to recover calmly.

The ordeal of the last few seasons

For Zach Collins, the last two seasons have been nothing short of an ordeal. During that span, he has not stopped suffering injuries that have reduced his participation quite a bit.

The first occurred in 2019, in November. On that occasion, he injured his shoulder, and was in recovery for four months. Later, in the midst of the pandemic, he received a diagnosis of stress in his left ankle.

The diagnosis forced Collins to disappear again. Just when he seemed ready to return to the court, he fractured the same foot again. According to specialists, stress was again the cause of the injury.

The new injury was such that Zach Collins had to undergo surgery. Logically, this left him in an indefinite state of inactivity. All this reduced his appearances to a total of 11 for both seasons.

Extent of the new injury

The new fracture has not been fully studied. Thus, it is not known for how long it will prevent Collins from playing. However, it is estimated that it will last until the beginning of next season at least.

In any case, the real problem is that so many injuries together seriously compromise his future. Collins is only 23 years old, but such an injury history reduces his value on the market.

Of course, it is possible that the player’s young age will eventually offset the problem. For the time being, he has a few months to receive offers.