Home News Who Will Win The Champions League This Year?

Who Will Win The Champions League This Year? 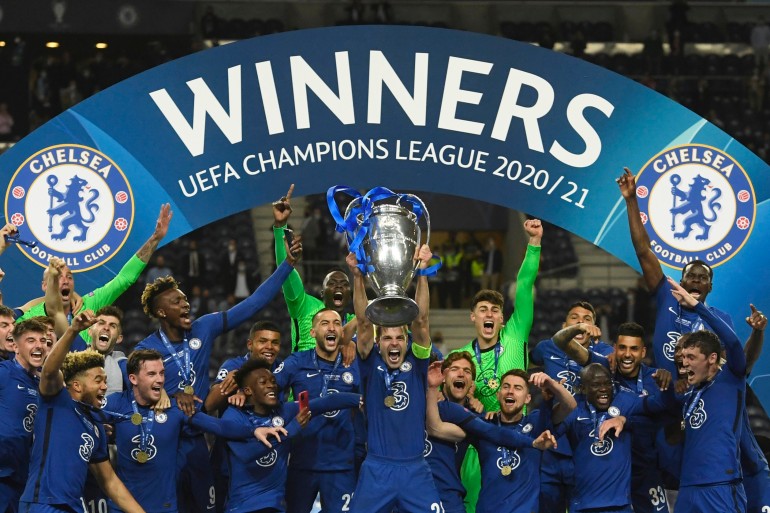 The Champion’s League is typically considered the pinnacle of European club football year-in-year-out, and there is always a lot of debate about the power rankings and favorites to win it each year. In the 21-22 season, we’ve had a few upsets and a few things that we expected to happen just as they did. Keeping all that in mind, here are the favorites and the top-running teams with a chance to win the competition this time around.

After the controversial last-16 draw, we saw Manchester City emerge as the top-favorites to win UCL 2021-22, placing them just ahead of local rivals Liverpool and the German giants in Bayern Munich. The defending champions in Chelsea will also be facing off against Lille, which most consider to have been a favorable match and therefore also puts them in contention for the trophy a second year running, something we haven’t seen at all in the modern era of the beautiful game.

Who Will Win The Champions League?

Manchester City’s odds to win, according to JustBit.io, are 11/4 this season, which has put them strongly in the top spot to finally win their first-ever UCL title. Being matched with Sporting CP, it is a more or less guaranteed win for the English team to take the win and move through to the Semis. Having finished strong in their group to beat even Paris Saint-Germain, City’s run to the finals looks all set to continue going strong in the upcoming match days of February. However, we cannot count Sporting out that easily either, as they take the home side in their first match and might have something in a store that could catch City off-guard.

Following City, we have Bayern Munich, who also have a fairly strong chance of winning the Champions League at 7/2, have been on an absolute tear since the group stage having won every single match in their group with 22 goals scored. Having been champions in 2020, the club has always been a strong contender and will most likely be advancing to the semis from their matchup against RB Salzburg in February, who are making their knockout stage debut.

It’s impossible to count any team out that has Messi on it, and PSG are certainly in the running to win the trophy just as the other European giants are alongside them, with the odds of winning placed at 8/1. However, unlike the previous mentions, Paris Saint-Germain will be facing some of the toughest opposition possible straight out of the group stage in Real Madrid, who have won the tournament a record 13-times and have widely been considered the best team in the competition for decades.

In honorable mentions, we also have the clubs of Liverpool (5/1), Chelsea (7/1), and Ajax (14/1). The biggest surprise in this list certainly has to be Ajax, who made the semi-finals of the Champions League back in 2019 are looking to repeat the feat again this year, certainly aiming for the trophy as well.

Want to Bet on the Champions League This Year >> Casinosbitcoin.io: Roulette, Slots, Freespins and the best bonuses of the crypto casino market.