Home News Valladolid is without one of its top players

Valladolid is without one of its top players 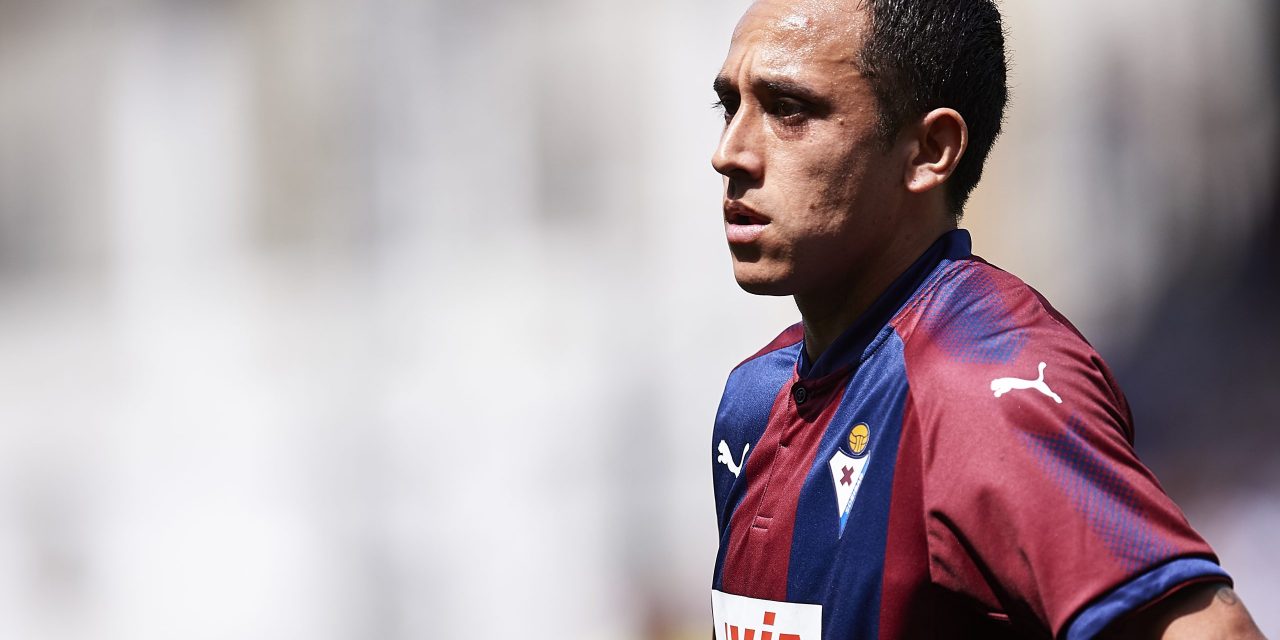 Valladolid is without Fabián Orellana, one of its top players. This has been confirmed today, after the player showed symptoms of pain in the last game. Did he have an injury? What happened? Get all the information here.

The change during the match

Fabián Orellana’s injury took place in a match of Valladolid against Betis. Specifically, in the second half he started to feel discomfort. Because of that, he asked to be changed. At that time nothing seemed to indicate that it could be something serious.

However, later on Orellana underwent some diagnostic tests. This was done for simple prevention, as it is usually done in similar cases. But to the team’s misfortune the results showed an obvious injury.

When the situation became known, Valladolid decided to publish the news in a press release. This confirmed the suspicions of a few people about what had really happened in the change of the match.

The type of injury and the questionable recovery time

In the press release, Valladolid made it known exactly what Orellana’s injury was. It is a grade II injury that occurred in the right anterior rectus area. The injury would not be risky in any way, although it has incapacitated the player.

According to the doctors who examined the player, the recovery time will also be an issue. They did not specify an exact time frame. However, they did assure that it is almost impossible that he will be able to continue in the rest of the league.

With the departure of Orellana, Valladolid is left unprotected. This is even more worrying considering that the club still has four more games to play. Without such a crucial player, the team’s survival looks close to collapse.