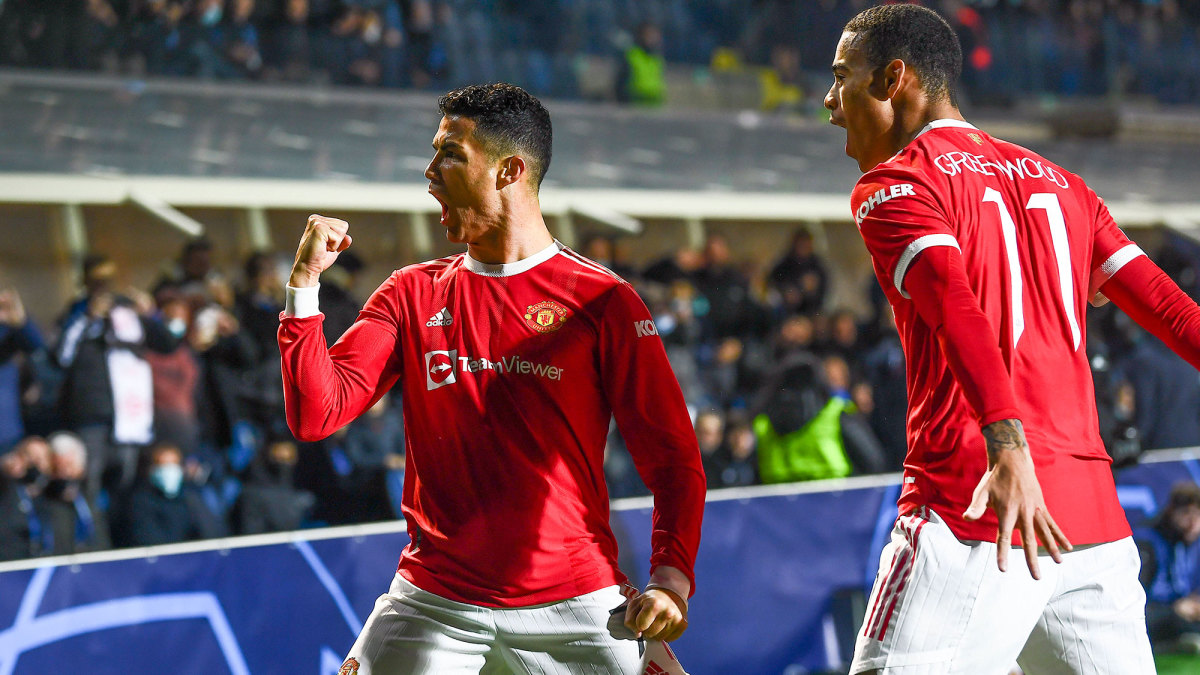 The German side was the absolute best team in the entirety of Europe last season, and this time around, they look all set to take the repeat win and secure UCL glory once again. Having received a favorable last-16 draw against RB Salzburg, it seems apparent that the club will be able to at least secure the quarter-finals, though we think they will go all the way, too.

Regardless of their favorable draw in the knockout stage, City’s stellar performance this season coupled with the powerhouse lineup they have this time around, the club was certain to progress further in the UCL.

Liverpool has looked like the strongest team in the world for a while now, and that is no different this season around as they look set to beat Inter in their knockout stage draw.

Having drawn Lille not once, but twice after the controversial redraw, the English side had quite a bit of luck helping them this time around which we believe will see them through to the quarter-finals.

The UEFA Champions League this Year

Ajax has faced and beaten Sporting CP twice already in the group stage, which sets them up perfectly for a knockout stage win against the Portuguese side of Benfica. Showing strong performance this season, the club is not one to sleep on as they look to make a run for the trophy this season.

It would be blasphemous to not consider Real Madrid when it comes to performing well in the Champions League, given their 13-time success in the competition. However, having drawn against PSG in the knockout stage, the club will certainly have their task cut out for them.

PSG have looked somewhat disappointing in their UCL run so far, coupled with the fact that they have drawn Real Madrid as opposed to their original draw of Manchester United (arguably easier), Pochettino will have to make sure his men are at the peak of their performance ahead of the fixture.

Finishing top of their group in the UCL, the Italian side look set to beat Villareal in the last-16 stage of the competition with relative ease as they also look towards securing European glory for themselves this season. However, one cannot rule out an upset such as the one they faced against Porto last season.

Waiting to play Atletico Madrid in the last-16 of the competition, the club certainly has tough opposition to beat in the Spanish side that has always been a top performer in Europe. However, Rangnick seems confident that his players are up to the task and is aiming for a run past the quarter-finals too.

Though the Spanish side has seen a bit of a drop in performance compared to when they were playing under Simeone, they are nonetheless confident that they will be able to knock out Manchester United, which is much easier opposition than Bayern Munich, who they had drawn in the initial UCL draw.

Want to Bet on the next games? Click here to read our Reviews for the Best Bitcoin Casinos sites

Have any questions regarding the topic “UEFA Champions League Power Rankings 2022” feel free to comment below.