The Winners And Losers of The UCL Last-16 Draw 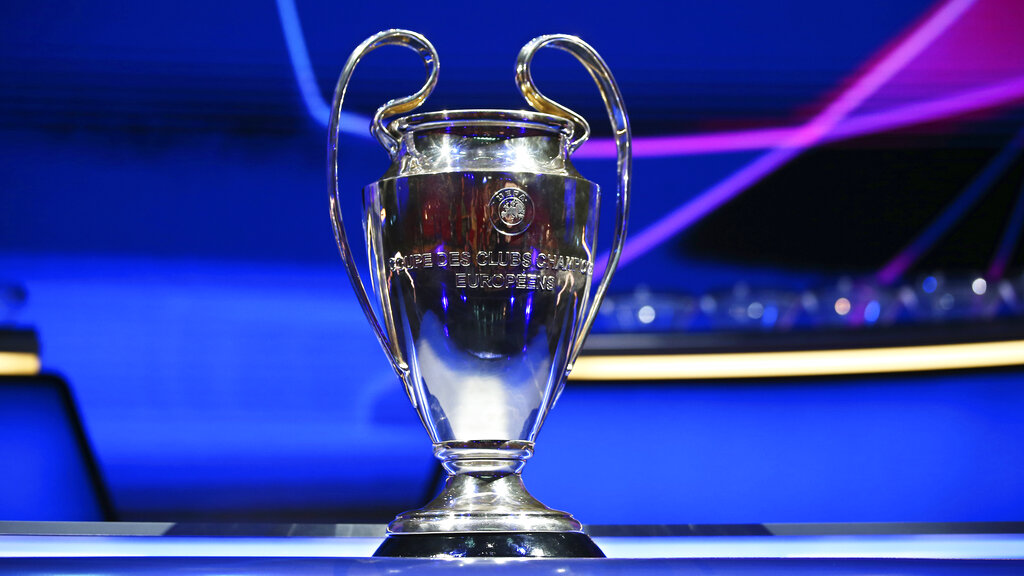 Paris Saint-Germain were never really set to have any real favorable matchups in the knockout stage, all of the possible draws would have been a certain challenge for the club. However, having initially drawn Manchester United, which looks like a much more beatable team at the moment than Real Madrid for sure, the Parisians have found themselves on the short end of the stick in this redraw it seems.

For the past few seasons, Liverpool has looked incredibly strong and is arguably at the peak of its powers right now. However, going from being matched against Red Bull Salzburg to drawing Inter Milan after the controversial redraw, the Reds will most likely be disappointed about their luck. Regardless, despite being a ‘loser’ in the redraw, Liverpool should have no problems making it to the quarters at least.

Who are the Winners And The Losers of The UCL Last-16 Draw?

Ralf Ragnick’s side has certainly not had any favors done to it in the draw, not that it was really possible for that to happen anyway given their group stage performance. However, looking at the somewhat disorganized PSG in comparison to the coordinated powerhouse that Atletico Madrid is, their job did arguably get a bit harder.

Bayern is most definitely a winner in the redraw scandal, going from the Spanish giants of Atletico Madrid to drawing RB Salzburg which is, in comparison, a much easier matchup for the team to win. Keeping that in mind, it’s a no-brainer that Bayern makes it to the quarters, although it’s still not possible to rule out an upset, since Salzburg is no slouch when it comes to doing well in European competition.

Another winner of the redraw, we have Ajax who managed to avoid every single difficult matchup in the draw in PSG, Inter, and Atletico, which means they’re all set to make another long run in the UCL this season. Given their strength compared to Benfica, it would be a certain upset if the club were to not make it to the quarter finals.

Chelsea appears to have had the best stroke of luck it could possibly have had in this redraw scandal, managing to redraw Lille not once, but twice. The French club has had a dismal performance all season around, being placed in 11th at the time of the draw, which means the Blues should have an easy path to the latter stages of the competition this season.

This may seem odd, but we believe getting Inter Milan in the redraw is actually a win for the club, too. Going from the relatively easy matchup of RB Salzburg to the toppers of the Serie A makes it difficult for them to win, sure, but the odds are still in their favor. The real reason they’re the winners though is that coming off of a win against a strong team, the strongest in Italy in fact, the Reds will be able to develop the critically necessary confidence needed to beat the tougher opponents which will await them after the round of 16.

Check out the Schedule for the games

Want to Bet on the Champions League This Year >> Casinosbitcoin.io: Roulette, Slots, Freespins and the best bonuses of the crypto casino market.