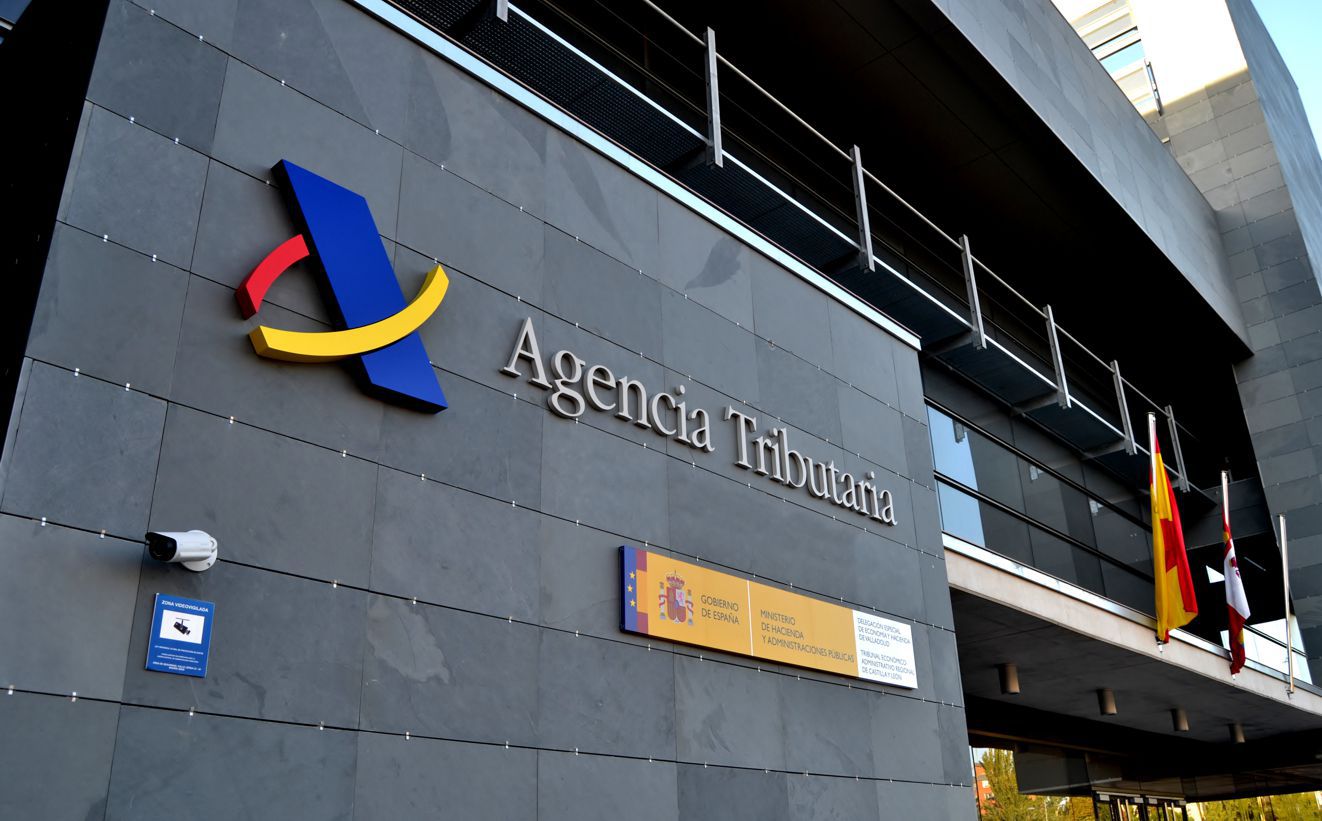 Spain’s gaming industry is thriving despite a slight reduction in the industry’s general performance. It has recorded high performance in the last few years, and the government intends to get more money from the industry by modifying the tax laws. Spain’s gambling industry is strong, despite a slight drop in overall performance in the second quarter. It’s so strong that the government wants to squeeze a little more money out of it by changing the tax laws.

Currently, residents are supposed to provide two unique types of declarations depending on the gambling type they engage in. The first is provided when a person reports wins from sports betting or casino gambling. The tax utilized on each winning is distinguished into various tiers that add up depending on the amount one wins. On the other hand, another type of declaration is provided by those who have won from ONCE or SELAE, which are state lotteries. The winnings are subject to 20% remittance based on the current tax regulations.

The country’s finance ministry decided there was a flaw in the tax law. It states that the deficiency enabled gamblers not to report winnings of up to €300 (US$294.75). This was the reason it proposed a modification of the tax code. It specifically wants to rectify the laws that guide the declaration of payments and withholdings related to personal income tax. This would apply to income from various economic activities, work, gambling prizes, and specific capital gains.

After the changes, the lower earners will be included in the category of those who earn through capital gain. Such changes will impact the declarations for the year 2022 made in 2023. Arturo Jimenez, a director at the Study Office of the Spanish Association of Tax Advisors, explained further what the changes would mean when he assessed the reforms. He revealed two distinct awards had their unique respective reporting regulations. He said the first type is considered official awards, which entails lottery draws and instant-win lotteries. This, as a basic rule, have a reduced exemption of €40,000 (US$39,248) for reasons relating to tax obligations.

The second type included the games of luck, bets, and stake or chance, which entails sports betting and casino gambling. All of them are subjected to withholding regulations, starting at 19% or figures up to €12,450 (US$12,215). The tax law states that the smallest figure to be reported is €300.

According to the analyst, the unintentional gap results in gains that the taxman does not record. Whether the Spanish government initially wanted to provide its citizens with a tax break on the first €300. they got from gambling, or this was an oversight on their part, is a matter of discussion. The treasury knows that the two situations mean that earnings of less than €300 may not be included in one’s tax declaration. Due to this, for one to accurately reveal probable capital gain tax obligation to the taxpayer. The finance ministry is changing the tax laws that guide taxpayers’ reporting threshold.

Ruben Gimeno, the director of the Registry of Tax Advising Economists of the General Council of Economists, provided his reasons for the modifications in the tax laws. During an interview with El Pais, he said that the change in the finance ministry’s criteria is partly because of the online gambling expansion witnessed in the country. Spain’s whole gaming industry lost more than 14% in the first quarter of 2022, and in the second quarter, it further reduced by 5.5%. Due to the increase in gambling activities, Gimeno revealed that the country’s tax authority has to be vigilant in detecting, assessing, and executing tax obligations on prizes got from gambling. Through the law change, the finance ministry can offset the additional expenses. The ministry failed to specify how the changes would affect the earnings’ monetary value.