Home News Sixers Get Melton in Trade with Grizzlies

Sixers Get Melton in Trade with Grizzlies 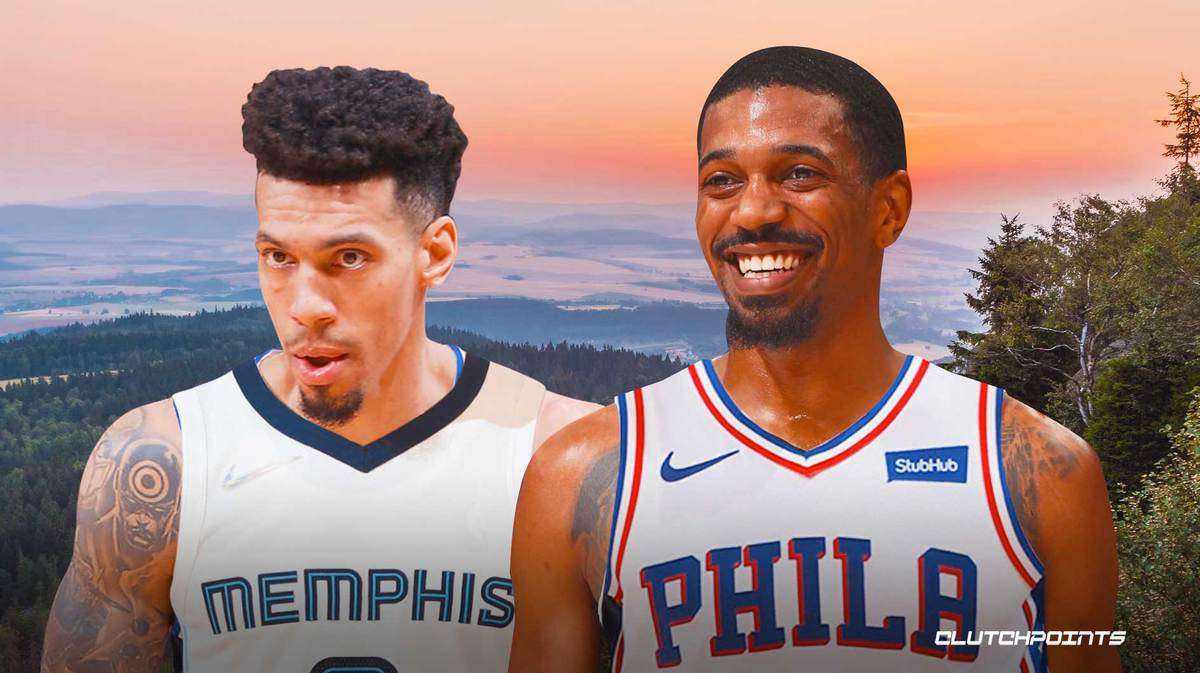 The Sixers and the Grizzlies made their first improving moves in the offseason of 2022.

The two teams engaged in trade around the Sixers’ 23rd pick in the 2022 NBA Draft.

Philly sent the 23rd pick alongside Danny Green to the Grizzlies for Melton.

The veteran forward, who is still nursing injuries, wraps up a two-year period in the franchise to start a new beginning with Memphis.

Both teams were top contenders, which saw their season conclude in the second round.

With injuries to Ja Morant and Joel Embiid, the teams failed to qualify for the Conference Finals the previous season.

Both teams hope they can make the necessary improvements to improve their game.

The Sixers did have a shot at the title the previous season.

The emergence of Tyrese Maxey and trading for James Harden made them a formidable team in their respective conference.

Their run came to a stop after they went through a defeat by the Miami Heat. This was attributed to Embiid’s injury while playing against the Raptors.

The franchise’s President of Basketball Operations, Daryl Morey, revealed that the franchise had got De’Anthony Melton in a trade involving the Memphis Grizzlies.

He was thankful to Danny Green for everything he gave to the team in the last two seasons.

Daryl Morey recognized his trait as a veteran leader and professional on and off the game, which, according to Morey, improved the team.

He summed up his statement by wishing him success in his recovery and hoped he would make a return to the game.

When talking about the team, he stated that going into the draft, the team’s main objective was reinforcing its rotation, and he believed they achieved that by getting Melton.

He described Melton as a young, tough, and talented player with the ability to influence the game from various dimensions.

He hoped the player would thrive.

He managed 1.4 takeaways per game, leading other players who played for 25 minutes or less per game and was ranked in the top 15 overall.

Houston initially chose the player in the 2018 NBA Draft

He was traded to Phoenix before the beginning of the 2018-19 season.

His lone collegiate season was spent in his home state at the University of California, where he averaged 8.3 points, 4.7 rebounds, 3.5 assists, and 1.9 steals for every game.

The team posted a 26-10 record when the player was part of the program.

This earned him an appearance in the 2017 NCAA Tournament, where he reached the second round.

This will be the player’s fifth season in the NBA after his second-round draft pick in 2018.

He totaled 73 appearances which he started 15 times in the 2021-22 season for the Memphis, in which he recorded his career-best performance.

He will probably fight with Shake Milton for a chance to be on the team and act as backup.