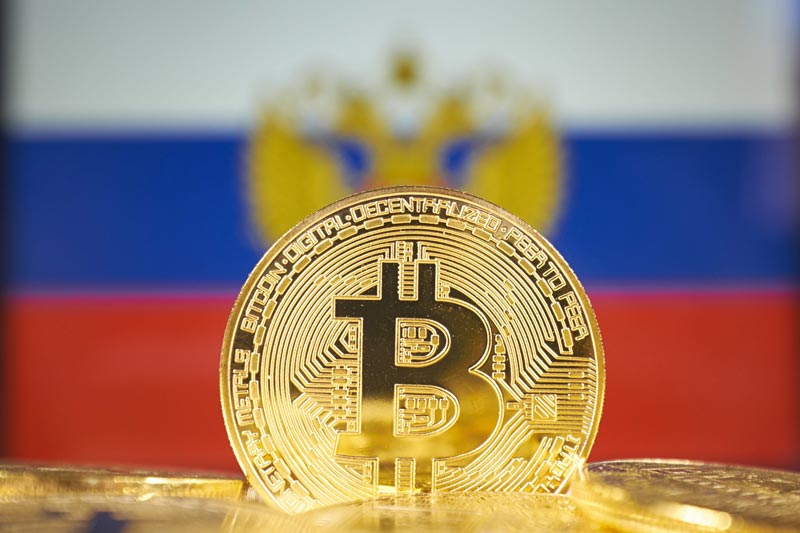 The Central Bank of Russia censored hedge funds based on bitcoin and other cryptocurrencies on Monday, December 13. This initiative adds to the set of restrictions that the country has on the industry.

The statement issued by the Bank of Russia says: “A ban is established on the investment of funds, the cost of which depends on the rates of cryptocurrencies.” It also points out that the restriction applies to both professional and unqualified investors.

The entity estimated that the objective of censorship is to strengthen the protection of investors’ rights. It was also mentioned “earlier the Bank of Russia recommended to invest in such assets.” The announcement ends by saying that they will accept proposals and comments on the draft instructions until December 27.

Russia and the current Bitcoin situation.

At the moment, Russia allows trading bitcoin and other cryptocurrencies. However, the Central Bank and the country’s Parliament have communicated the intention to prohibit trading platforms. They will allow the confiscation of money in assets and collect taxes on mining.

On the other side of the ocean, the picture is completely different. The first publicly traded bitcoin funds (ETFs) were allowed on the American continent.

Of the three countries that have bitcoin ETFs in the region, Canada leads in number with 14 cryptocurrency exchange-traded funds so far. Then, it is followed by the United States with 3 and Brazil with 1, being the only one in Latin America to have one so far. When it comes to unlisted funds, there are many more.

It is worth clarifying that Russia is not against the blockchain technology. They are against the impossibility of having access to its control. Digital currencies, such as bitcoin, are not issued by the State, which makes it difficult for the government to control the population’s money movements.

Russia has plans to release its own digital asset to address this situation.

But… where is the point?

One of the most important points regarding crypto is the possibility to have a decentralized coin, that is not controlled by any state. Now, with China banning cryptocurrencies and Russia trying to establish some sort of control over the blockchain technologies the debate is open whether if it´s really worth it. On the other side of the world, countries are doing just the opposite.

Bet here with the best Bitcoin Casinos to get the most of your crypto: 1XBit – BitStarz or click here to see our full list of bitcoincasinos