Home News Nevada Considers the Use of Cryptocurrencies in Casinos Complex

Nevada Considers the Use of Cryptocurrencies in Casinos Complex 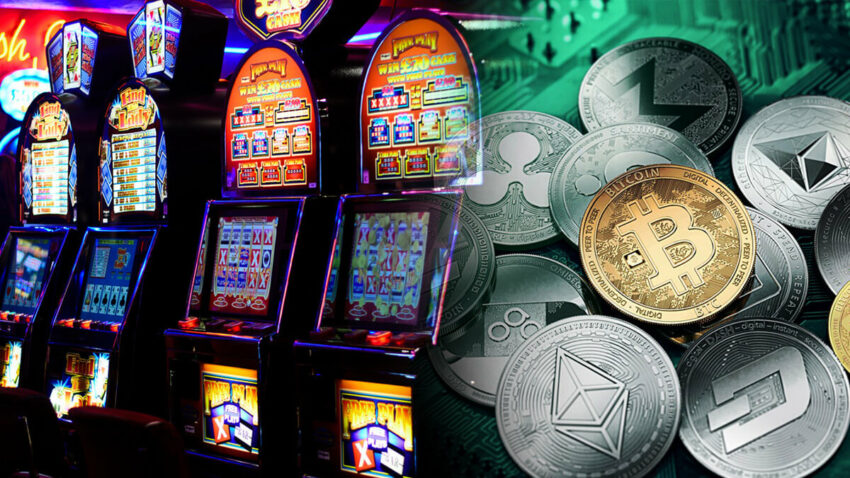 The high volatility that results in the wiping out of cryptocurrencies to the tune of billions of dollars is one of the key reasons the state’s gaming regulators are against the technology of Bitcoin or transaction methods in casinos.

Another issue is the need to create a framework that does not affect tax collection and encourages payment methods that comply with various anti-money laundering regulations.

Brin Gibson revealed to the Legislature’s Joint Interim Standing Committee on Revenue they were open to ideas from gaming stakeholders advocating for the use of cryptocurrencies.

In the two-hour hearing, Gibson stated, “We’ve told the industry to please bring your proposal.”

There was a presentation by two Federal bank representatives on cryptocurrency trends.

He stated that all proposals would go through vetting and utilize all viable options.

He noted that most of the interest in cryptocurrency emerged from gaming equipment entities, including manufacturers that deal in money services and financial transactions, and not people who want to use it to gamble.

The industry in the state, has increased its focus on expanding the use of cashless gaming innovations that rely on digital wallets and other related innovations.

The committee’s chair, Senator Dina Neal, confessed she was skeptical about the correlation between gaming and cryptocurrency.

She elaborated, “I’m looking at some (bill draft requests) in the space.”

Ben Kieckhefer was in tandem with Gibson on the part that regulators were to dedicate to working with various stakeholders.

He cited legislative actions in the past that included the description of blockchain and language dealing with virtual currencies in the state’s law.

Ben Kieckhefer was important in the inception of the eSports Technical Advisory Committee.

He admitted that there would be additional concerns stemming from using virtual currencies.

Kieckhefer stated that it was good since cryptocurrency constantly evolves, and compels the gaming industry, to find the appropriate fit.

Various Casinos Are Involved In Cryptocurrency

Various casinos, like those owned by Derek Stevens and Resorts World Las Vegas, possess cryptocurrency exchange avenues on their floors.

The machines enable participants to exchange digital currencies and Bitcoin for cash used in slot machines or gaming tables.

According to Stevens, the transactions were also used by those who sought to exchange their cash for cryptocurrency.

According to Federal Reserve representatives, most cryptocurrency buyers were males between 25 and 35 years with an income of $100,000.

Most of them viewed it as a long-term investment.

Gibson admitted that crypto-currency-based entities were operating online but had no headquarters in the US.

He revealed, “One of the reasons why cryptocurrencies are so attractive for that kind of gambling is that it’s difficult to trace the activities back to any individual.”

Regulators admitted they were not about rejecting the use of cryptocurrencies but the comprehension of a phenomenon they consider complex.

There have been significant increases and dips in the last few months without any warning.

A report prepared on cryptocurrencies led to a meltdown leading to a loss of value of $130 billion.

In May, the New York Times stated the drop in Bitcoin’s value led to $300 billion in the crypto-enabled markets.

Such volatility is why there needs to be some reserve requirement or patron protection for stakeholders handling cryptocurrencies.