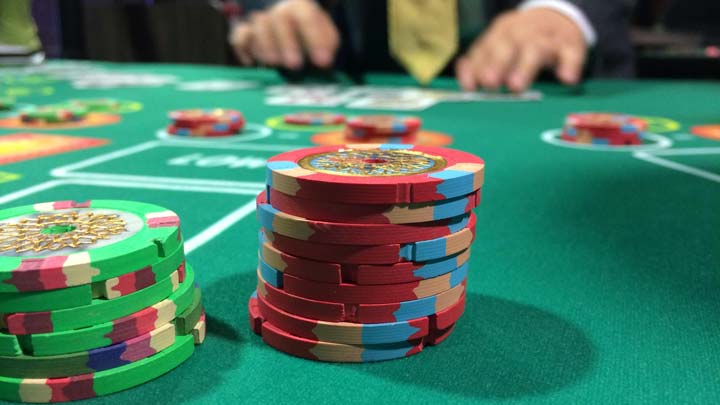 Nevada’s increasing performance in casino revenue does not show any slowing down since the State reported its 18th straight month of earnings totaling more than $1 billion in gambling revenue. The latest information published by the Nevada Gaming Control Board on Thursday indicated the State gathered $1.2 billion from casinos, a rise of 26.7% compared to the same period in 2019 before the pandemic.

The outstanding performance in August has increased the year-to-date state earnings by 14% compared to 2021’s record performance. When looking at individual months, it increased by 3.1% compared to August 2021, which shows how quickly the industry recovered from the worst periods during the pandemic.

The casinos located on the famous Vegas Strip were the significant contributors to August’s casino revenues which were $660 million, an increase of 5.2% compared to August last year, Michael Lawton, a senior economic analyst at the Nevada Gaming and Control Board, revealed the strip was carrying most of the weight.

The Vegas Strip was not alone in providing the results. After four months of downturns, casinos outside the strip resumed. They recorded monthly reductions from April to July, after which their gambling jurisdictions slightly increased in August by 1.6%.

When looking at gaming verticals, slot machines were responsible for raking in most of the earnings since they recorded $847.1, representing an increase of 2.5% compared to last year. Players spent $361.4 million in table games which represented a 6% increase, and baccarat came in the third position with $96.7 million in earnings, representing a 4% increase. As for the State’s sportsbook, it collected $16.1 million, which was a 12% increase, with mobile betting making up most of the figures with $9.9 million in earnings.

Even though August’s gaming wins increased on a year-to-year basis, the monthly earnings were $100 million from July, since the State released a statement indicating it had made $1.3 billion in casino revenues in the month. This was not surprising since August is always a slower month which is attributed to the extreme heat in Nevada. According to the Nevada Gaming Control Board, the gambling revenue in August is usually down by 9% if you compare to the month of July, according to Forbes.

With the economy seemingly headed toward a recession, Nevada has a strong buffer because of all the growth it experienced during the rebound. Suppose gambling revenue was to reduce by 10%. The State will record results above the pre-pandemic period. Experts say that the State would have to experience a significant drop to record results lower than in 2019, which is very unlikely.

Even though Nevada’s streak may end, there is a slight chance of it happening in the near future, with experts revealing that the State could record earnings of more than $1 billion during the remainder of 2022. There is no imminent drop-off or softness on the horizon for gambling entities in Nevada.

So far, the State is on course to beat a record it set in 2021 when it posted $13.4 billion in gambling revenue. In August, the State collected $9.8 billion, which is a 14% increase compared to the casino revenue collected in August 2021. Vegas Strip casinos are witnessing outstanding performance since, in the eighth month of 2022, it has recorded a 25% increase in casino revenue compared to the $7 billion collected in the first eight months of 2021.