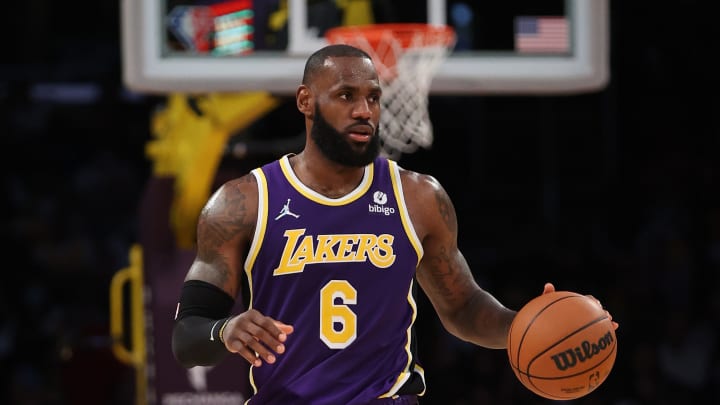 The world of current sports continues to surprise us with new and interesting news that make history. In this article, you can find out everything that has been happening during the week. Manchester City, LeBron etc..the latest sports news.

Manchester City and their imminent victory over PSG

One of the most anticipated duels in recent days ends with the victory of Manchester City dominating 2-1. With this victory, the team manages to secure its leadership of Group A. It was an exciting match full of changes.

On the other hand, the Parisian group managed to qualify to the round of 16, despite finishing second. This result caused a lot of controversy from Paris Saint-Germain fans, who did not hesitate to leave their criticisms.

LeBron James suspended from the NBA

The news of the suspension of sports star LeBron James gives much to talk about. The expulsion occurred during a game against the Detroit Pistons. All because the player recklessly “hit” the opposing team’s center.

This is the second time this has happened during the athlete’s entire career. The altercation started when LeBron made a maneuver that ended up hitting Stewart, who had a violent reaction to it. Both are banned from participating in upcoming games.

After weeks of adamantly refusing to be vaccinated against the disease, Joshua Kimmich finally tested positive for Covid 19.  He had been quarantined for having close contact with an infected person. These events led him to miss several matches.

The German player said he did not want to be immunized due to some doubts about the injection. This caused a stir among German authorities, who encourage all current sports figures to take care of themselves.

FIFA President speaks out on reports of deaths in Qatar

The Qatar World Cup is undoubtedly one of the most anticipated events of the coming year. The FIFA president spoke about the deaths and allegations of mistreatment of foreign workers arriving in the country. In doing so, he highlighted the country’s great evolution in the face of this problem.

The initial controversy occurred due to the alarming numbers of worker deaths reported last year. However, the government assures that these figures are far from reality, and denied any ill-treatment. The long-awaited Cup will kick off on November 21.

News in the list of players called up by Xavi

FC Barcelona’s coach, Xavi Hernandez, presented his list of players called up for the upcoming matches. The main and unexpected surprise was the name of Ousmane Dembele, who has successfully recovered from his physical problem.

On the other hand, the return of the competitor Sergiño Dest, who also got rid of his injury, also stands out. It is expected to see the athletes in action against Benfica soon, thus rejoining the world of current sports. The team must reach the missing points in order to qualify.

Bet on the next Manchester City games here with the best Bitcoin Casinos to get the most of your crypto: 1XBit – BitStarz or click here to see our full list of bitcoincasinos