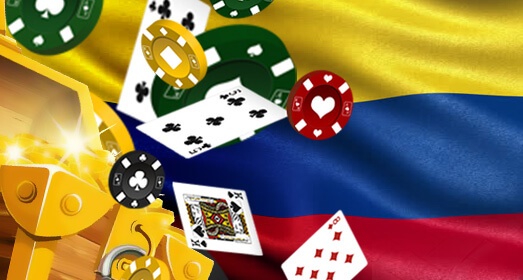 The best casinos in the world always generate news of interest for gambling and betting lovers. Here we leave you the most outstanding of the week. Macau y Deposit limit – The latest casino and gambling news:

LeoVegas AB is one of the largest and most reliable iGaming operators. They recently announced their new security measure, which consists in allowing bettors to set a deposit limit for themselves.

The new system is already present on all of the company’s platforms to create a safer gaming environment. Additionally; the new “smart system” is responsible for analyzing and predicting risks in order to suggest a deposit limit. They hope this feature will help those who are new to iGaming.

Macau authorities have arrested Alvin Chau after a long investigation. Alvin Chau aka “the Macau Tycoon” was part of the conglomerate Suncity Group. The company was in charge of acting as an intermediary between gamblers and casinos in the city.

As a matter of fact, the arrest took place last Friday the charges brought forward by the authorities were “illegal virtual gambling operations and money laundering”. The large sums of money operated by the illegal network could have put the nation at risk. The Government demanded the casinos to respect and abide by the laws.

The Colombian operators Coljuegos and SuperGiros are now offering The “Raspa y Listo”, a new game of chance that will please the players always looking for new adventures. The customers will be able to claim their prize at the same place where they purchased the card, as soon as they obtain the winning ticket. The highest payout is $100 million.

It is estimated that approximately 49% of gambling in the area is illegal. Furthermore; the president of Colijuegos, assured that this proposal was created with the purpose of counteracting the fraud taking place.

Needless to say; that this new crusade is aiming deal with the number of new licenses given per year. Moreover; the opening of new gambling places in the busiest areas of the region will be prohibited. The Spanish authorities hope that these measures will be enough to maintain order.

The group ABBA is a phenomenon whose music has made an impact all over the world. The release of their new album caused a great euphoria; this includes some of the best casinos in the world. At the top of the list are MGM, Caesars Palace and Resorts World.

Those big gambling centers are willing to offer millions of dollars to have a special presentation of the band. Currently, they have not confirmed any related poor performances.