Home News LeBron James’ era could be coming to an end

LeBron James’ era could be coming to an end 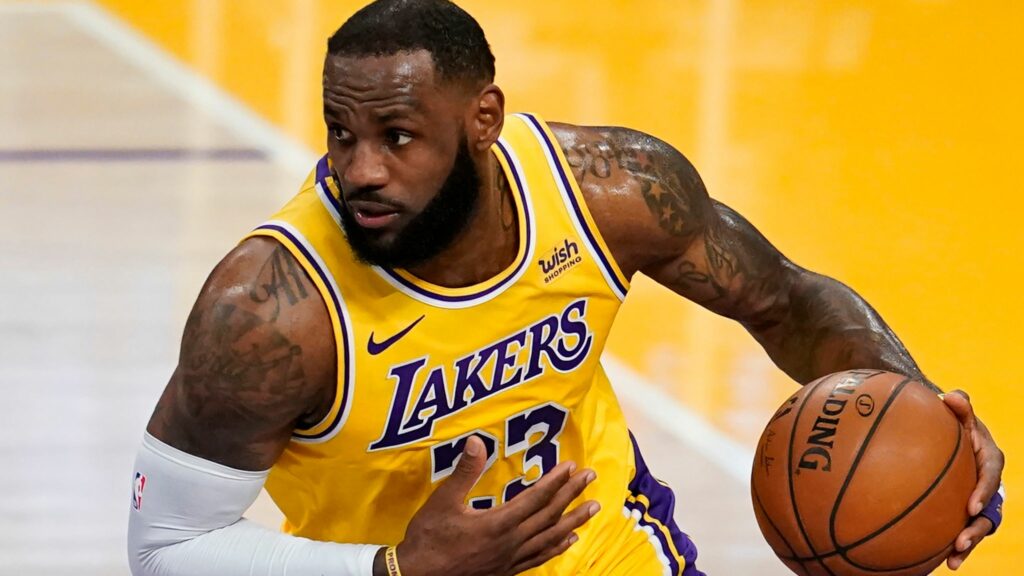 LeBron James has been a milestone in the NBA for 18 consecutive seasons. However, recent events have triggered doubts about his continuity, despite having signed another contract with the Lakers.

The specific event that has generated uncertainty was none other than the KO suffered by the Lakers. It took place in the first round of the playoffs, where they lost to the Suns.

Such a defeat has raised many voices questioning the continuity of LeBron James. Not only in the team, but also in the league. However, the player is on vacation after that game.

The emergence of rumors and doubts comes at a time when LeBron has already renewed his contract. According to official sources, the signing would have extended his stay with the Lakers until 2023. All in exchange for the hefty figure of $85 million.

Channing Frye, who was LeBron James’ teammate in the Cavaliers, gave his opinion on the subject in a TNT talk show. There he pointed out that King James should retire if his average is below 25 points.

According to Frye, retiring with that score would be a dignified departure. In addition to that, he pointed out the problem his absence would pose. The Lakers would have a big challenge in replacing him, as there is no player among the free agents who meets the profile.

Speculation aside, LeBron James does not plan to retire yet. His dream is to be able to play on the court with his son Bronnie. That would be about six years away. Only then would he be ready to hang up his boots.