Home News Kyrie Irving is affected by the world’s problems

Kyrie Irving is affected by the world’s problems 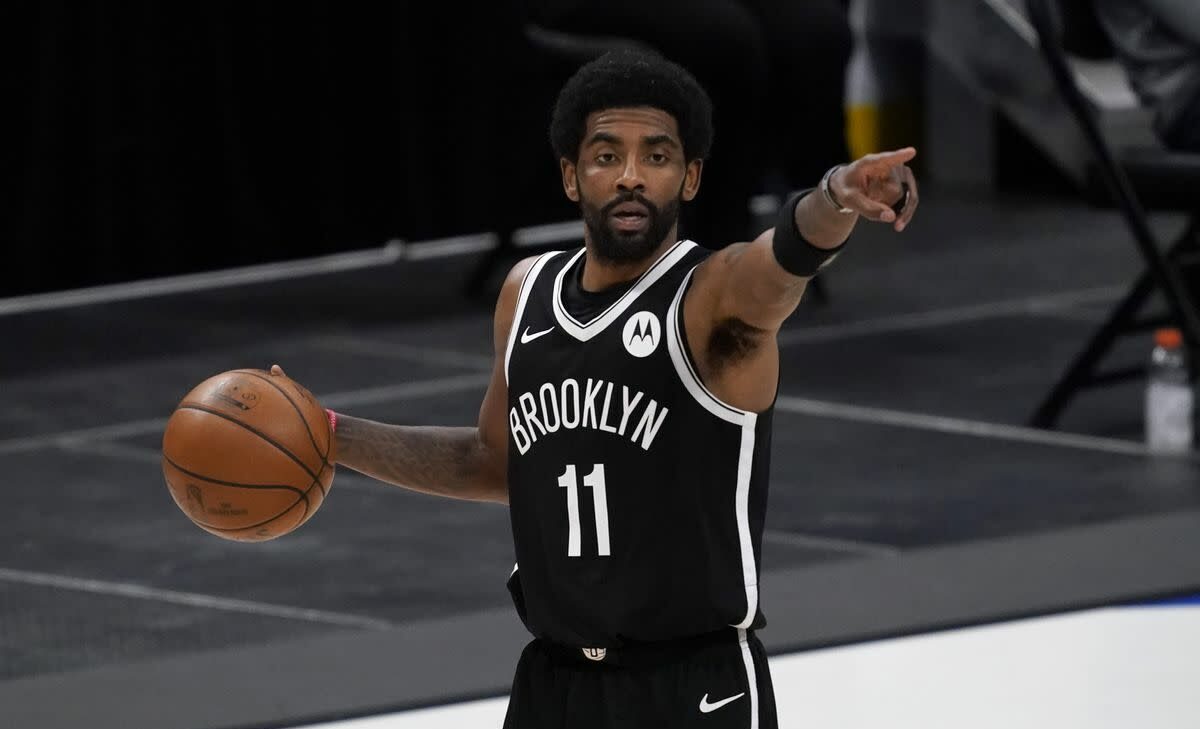 Kyrie Irving is back in the news. The NBA star has already spoken out about the conflicts that the world is constantly going through. Now, close to the playoffs, his mood has once again declined in the face of so much dehumanization.

There is no doubt that Kyrie Irving is a player with a formidable level, thanks to his arduous training. However, he has let it be known on more than one occasion that basketball is not his only priority.

In fact, Irving has confessed that basketball has become secondary nowadays. It is difficult for him to concentrate on training and playing while one misfortune after another happens in the world. This revelation came, curiously, after a win against the Bulls.

Allusion to the conflict in Gaza

While Kyrie Irving has never specified a particular conflict, it is possible that he was alluding to the conflict in Gaza. The war between Palestinians and Israelis is an event that has not gone unnoticed. It is also the most present event today, besides the pandemic.

Be that as it may, in the midst of so much dehumanization and so much strife, Irving cannot find calm. According to his own words, he feels sad to have to dedicate himself only to training, as if nothing were going on around him.

The contrast with performance

Due to all the discouragement, Kyrie Irving has been absent in several games throughout the season. To excuse himself he has alluded to conflicts of a personal nature.

All in all, the player has faithfully fulfilled his contract. He is currently averaging 27.1 points. He has also tallied a total of 6.1 assists. These figures show that he has not lost any level with respect to other years.