Iran starts to manage a legal framework for cryptocurrencies 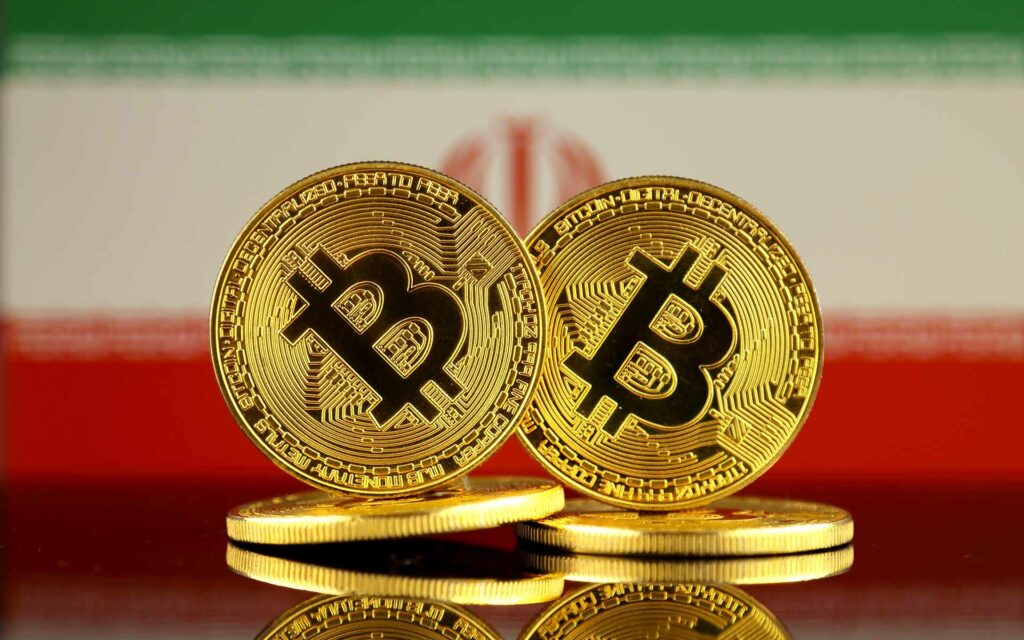 Iran has declared its intentions to develop a legal framework for cryptocurrencies. Although virtual currencies have not yet been fully embraced in the country, they have begun to proliferate. As such, the government sees a need to manage their legality.

The declaration of legal management for cryptocurrencies came from Hassan Rouhani, the Iranian president. The president pointed out that this action is part of the country’s economic intelligence program.

This program is designed to protect Iran’s interests. In that sense, the nation seeks to remain in a good position economically. And given the proliferation of cryptocurrencies, it is undeniable that they should at least be taken into account.

A call to conscience

The news has come to Iran at a point when cryptocurrencies are catching the attention of many people. Blockchain technology is presented as the direct path to the better economic future.

However, President Rouhani called for awareness. Cryptocurrencies are something eye-catching, yet they remain largely unknown. Not to mention the complexity involved in adapting to this new format of money.

For that reason Rouhani recommends not to be carried away by impulses. The Iranian who intends to try the world of cryptocurrencies should do so with prior training in the subject. Otherwise, he could be in for a bad surprise.

Even after all the president’s statements, mining is still banned in Iran. It is expected to remain so until the end of the summer. At the moment that is bad news. This because low electricity costs in Iran make mining profitable.

Bet games here with the best Bitcoin Casinos to get the most of your crypto: 1XBit – BitStarz or click here to see our full list of bitcoincasinos