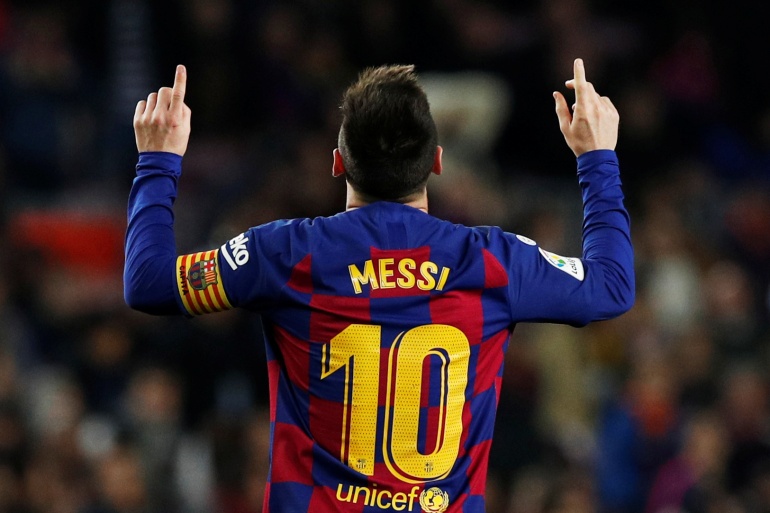 Welcome to the Topic “How Covid Issues Ruined Messi’s Christmas

In something of a surprise, Messi said in his new year’s message that he had contracted the ‘sh*tty virus’ most likely over the holidays as he had been seen partying with friends and family for an extended period. At that moment, it meant that his return to France would be delayed for a considerable period, forcing him to miss the first few games of 2022 and save those opposing defenders from the absolute tear he typically goes on in every game.

With new variants of Covid coming around what seems like every other month now, Omicron has been seeing a large amount of infections particularly in Argentina, where the number of cases sky-rocketed during the holidays. While the Argentines have managed to maintain a fairly high vaccination rate thus far, it does not save them from the troubles of having to quarantine in isolation. While for the average Argentine this means missing out on work and some outdoor activities, for Paris Saint-Germain and Messi, it means missing out on games that could prove to be crucial for the club.

One particular event that the internet seems to be the most likely candidate for having infected the PSG Star is an awards party that was organized by streamer Coscu and attended by Messi. Following the party, the streamer made it abundantly clear to the public that everyone at the party was very close with each other while hugging and kissing. While the DJ at the party, who had a picture with the Argentine, claimed that he was not responsible for his infection, there were at least two people at the event that tested positive for Covid afterwards. However, nothing points to him specifically being the person to have infected Messi with the virus, making him an unfortunate victim of hate mail from angry Messi and PSG fans all over the world.

Messi’s performance at PSG has certainly fallen short of the absurdly unrealistic expectations that a lot of people had from the Argentine star, and missing out on games due to this virus will likely only add fuel to the fire. While the critique is unjustified for Messi’ league performance with Paris Saint-Germain, who were 13 points clear of the next closest rivals with help from a single goal from Messi, his stellar performances with Barcelona have put him on a pedestal like no other player in history.

As for what the future holds, Messi has been in contact with his employers and returned a negative Covid test, which meant that he was able to join his national team of Argentina to play in two of the World Cup qualifiers. However, the major concern is the Champions League fixture for the club against Real Madrid, which Messi will be going into having played about 3 or so games with the club in the preceding few months. Nevertheless, if there’s a player that can create something out of seemingly nothing on the pitch, it’s Messi, and we’re certain he’ll have something special in store for us regardless of his circumstances.

Have any questions regarding the topic “How Covid Issues Ruined Messi’s Christmas” feel free to comment below.