Home News Top or Flop: Could 2022 be Mohammad Salah’s Year? 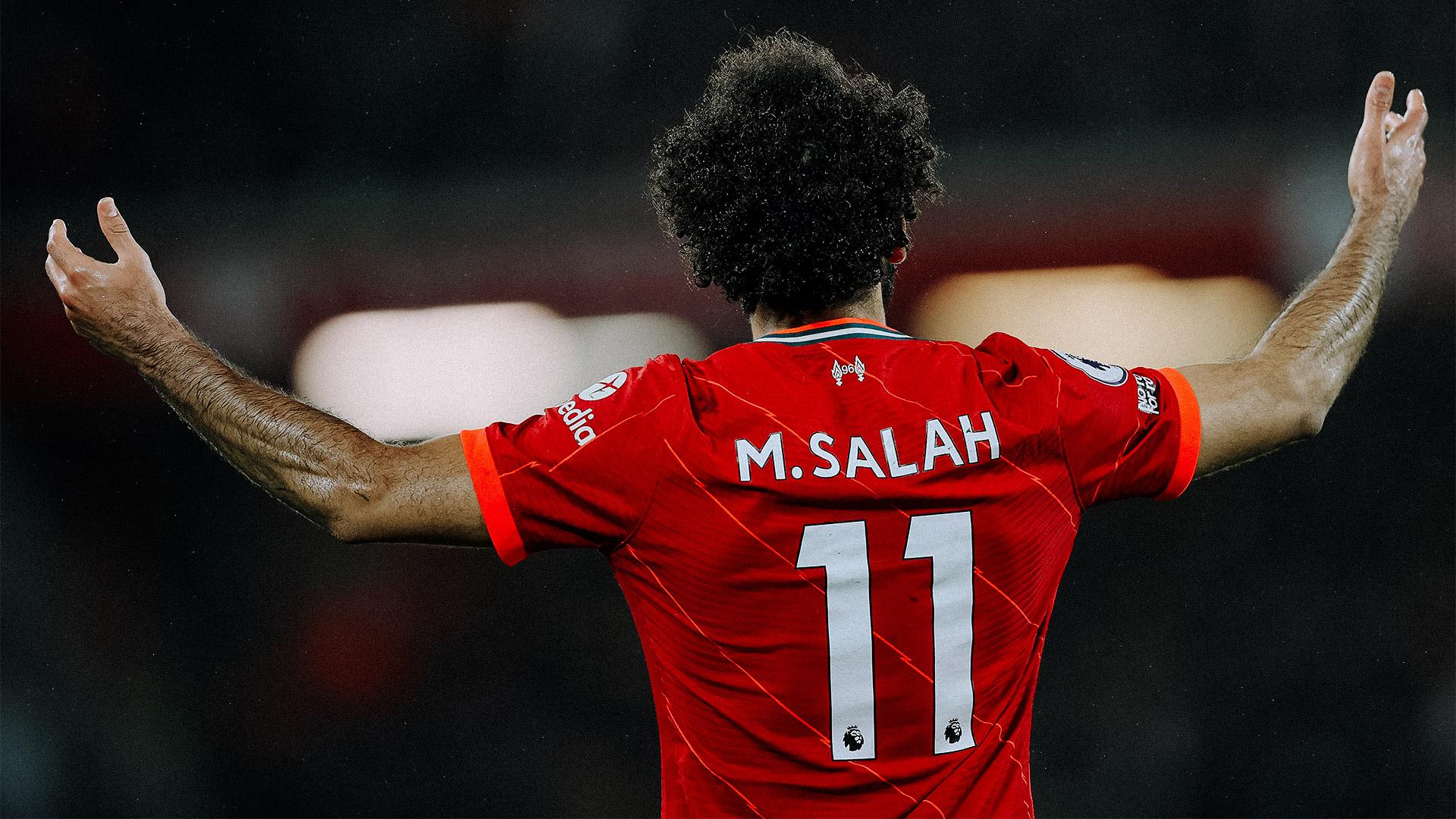 Mohamed Salah has been an absolute sensation ever since his rise to glory upon transferring to Liverpool and leading the team to European Championship glory. The 29-year-old from Egypt scored a staggering 37 goals for the club in 2021 alone, a second-highest record in the club’s history and absolute highest for a number of away goals scored; 26. Having secured the number 10 spot on the all-time top scorers’ list for Liverpool with a higher goals-per-game ratio than all of his historical rivals, Salah has certainly cemented himself as one of the all-time greats, not just in Liverpool, but in History.

In October of 2021, Salah also passed Gerrard’s legendary record of most Champions League goals scored for the club, and also scored a beautiful hat-trick at Old Trafford, a feat that hadn’t been repeated since 1936 by a Liverpool player. Representing his home continent of Africa, he also surpassed Didier Drogba as the highest-scoring player from Africa in the Premier League. The Liverpool star has already won 2 golden boots during his time with the club and has scored 16 so far in the league, he looks set on his way this season to match Kane, Thierry Henry, and Shearer’s record of winning 3 golden boots in their careers.

Many notable personalities, including Wenger, Mane, Fernando Torres, and Rio Ferdinand, have said that Salah’s performance this year has been the absolute best in the world, which means the argument certainly has a lot of substance to it coming from some of the biggest names ever in football. The man himself is quoted to have said, “in my mind, I am the best player in the world,” which is what has motivated him to establish himself as the global superstar that he is today. From here, he wants to win all of the biggest trophies in the world of the beautiful game, which means focusing on winning the Africa Cup of Nations and later, the World Cup in December.

As of late, Liverpool’s hopes for the Premier League title have been somewhat diminished after the recent losses, though they are still very much in the fight for the trophy and Salah will be a crucial part of this effort. After returning from national duty in the AFCON, Salah will be looking towards the team’s last-16 draw against Inter in the UEFA Champions League, a fixture that is crucially important for the team to secure some silverware this season. Keeping in consideration the stellar performance he has already put in this season, which is even better than what he had last season at the same time, Salah still has a lot more opportunities to prove that he is the best in the world. From the AFCON to the UCL to the Premier League, there is no tournament where the Egyptian genius hasn’t performed well. In his own words, “I want to win everything, to break every record,” and we believe this year could well be the one where he gets to knock a few of those records down.

Want to Bet on this competition? Click here to check out the best Casinos sites

Have any questions regarding the topic “How 2022 Could be Mohammad Salah’s Year” feel free to comment below.