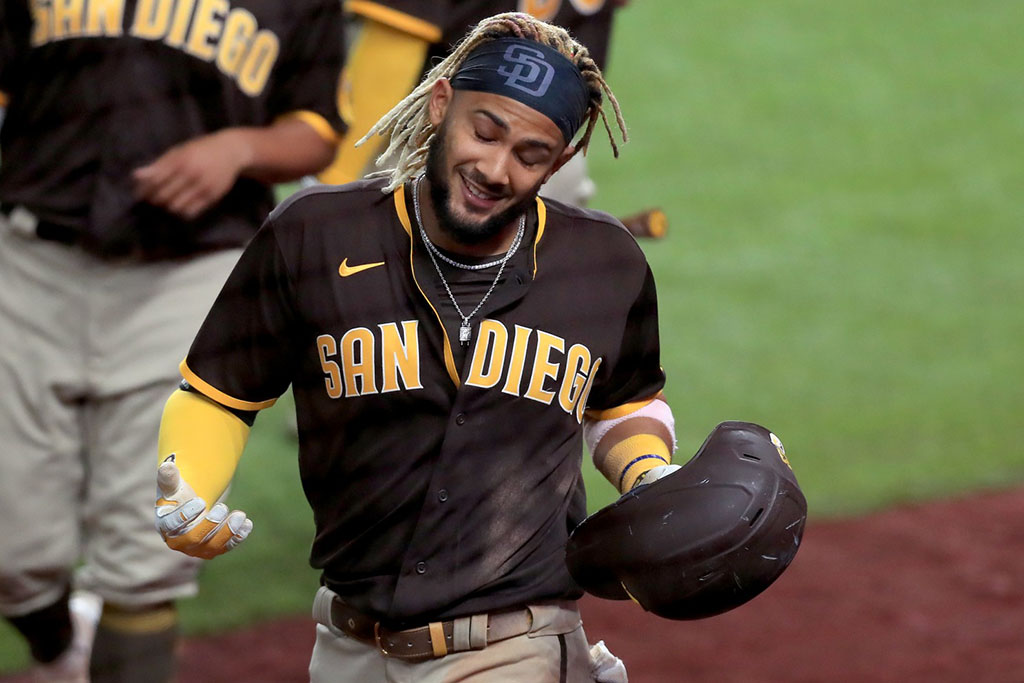 San Diego Padres star Fernando Tatis Jr. has been sent home after testing positive for COVID. This unexpected development may not jeopardize the team’s future, as long as his absence does not last too long.

The news of Fernando Tatis Jr.’s departure came from Jayce Tingler, the team’s manager. It was he who reported that the player had tested positive. However, he clarified that for the moment he has been asymptomatic.

According to official information, Tatis was in contact with two other players, Jorge Mateo and Jurickson Profar. In view of this and in order to comply with the prevention protocols, both were also sent home.

Thus, the Padres’ bench is left with two less key players. Both Mateo and Profar have shown great performance during the season, as well as a versatility to adapt to different strategies.

The possible replacement for Tatis Jr.

With Fernando Tatis Jr. gone, the Padres are left with one player to complement his absence, Ha-Seong Kim. This situation has happened before. Not long ago, Tatis had to rest due to a slight dislocation in his left shoulder.

On that occasion, the Dominican was absent for ten days. Throughout that time, the burden fell on Kim, who showed a great deal of ability to take the reins of the team.

Even with the information that has been given, at no time has it been revealed how long Tatis will be absent. Of course, the uncertainty surrounding recovery after COVID prevents an exact period from being set. But given that it is asymptomatic, it may not last long.

If you wish to bet on Baseball games check here our list of Sportsbooks and online casinos.