Home News Ethereum fees are making the users go away.

Ethereum fees are making the users go away. 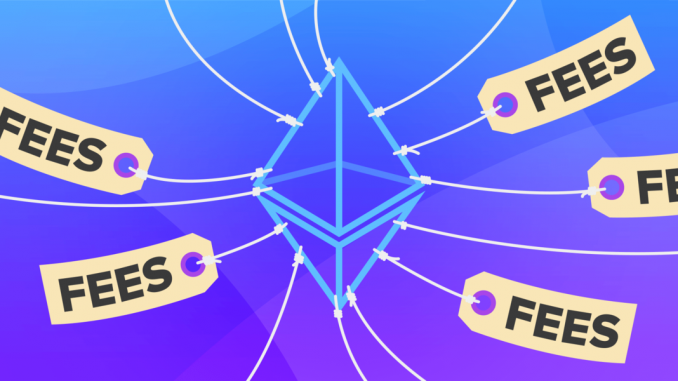 Ethereum network has seen under so much usage that the transactions fees are soaring. The $4,000 per coin still shows us a demand for ETH but it is going down… the fees are so high that it might be an indicator that the activity on the network might be going down.

The cost of Ethereum fees looked like they were going to go down, because of the EIP-1559, that was activated on August 5. According to this, the way in which the fees are paid have changed: one part is burned and the other part is the tip for the miners. However, the effect has been the opposite, fees kept rising.

But this is not working as intended. Only 68% of the transactions are implementing EIP 1559. The rest are working under Ethereum and paying high commissions.

Users don’t want to deal with expensive transactions on the network.

Because of the cost of the transactions, many people are starting to question the use of the network. Users are changing the way in how they use the network. Nowadays, small transfers of less than $100, are not so common.  After all, who would spend $20 in commissions to make a transfer of $100.

Users are furious, because Ethereum was supposed to be the network of the future… but now, you need to pay huge fees for that. The wild increase in prices will make the adoption harder for new users, let alone for those who are looking to implement smart contracts.

And this is really concerning, because the average costs have increased in more than 1300%. In the first half of the year, commissions had a cost of $2.80… now, the cost could be as high as $40.19.

Because of this, Ethereum founders need to start making proper changes and start listening the users to avoid losing the trust in the project. A project that has been after Bitcoin the leader of the space when it comes to cryptocurrency.