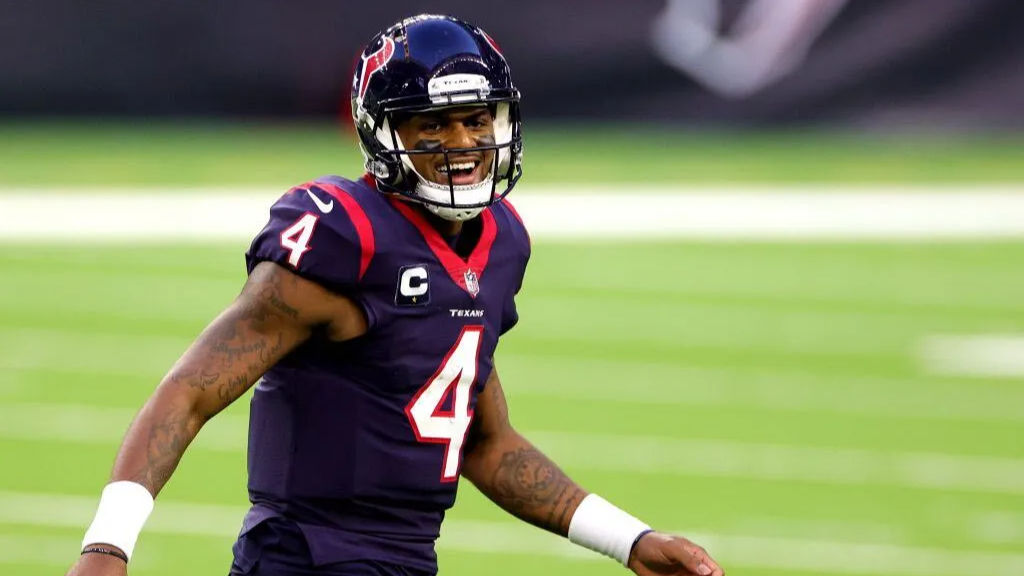 There has been little progress on the Deshaun Watson front for over a year. The Houston Texans quarterback was on the active roster but never participated or practiced with the team. He requested a transfer in early 2021, but it never occurred, owing in large part to the 22 civil cases filed against him for sexual harassment and assault.

If being classified inactive for the majority of the regular season wasn’t enough evidence that Houston Texans quarterback Deshaun Watson has played his final game with the team, general manager Nick Caserio added more on Tuesday. When asked if there was a genuine potential of Watson returning to the club during an appearance on SportsRadio 610, Caserio doubted the possibility but did not rule it out entirely.

Ten women have complained to the Houston Police Department, two of whom have not pursued legal action. Houston police, the NFL, and the FBI are all investigating the allegations. Although depositions have commenced, Watson cannot be deposed until February 22. Tony Buzbee, the plaintiffs’ attorney, informed FOX 26 this week that he intends to begin taking Watson’s deposition on February 24.

In January 2021, the signal-caller requested a trade from the Texans. Watson did not play for the team in 2021, as the Texans declared him inactive for each game. In the 2017 NFL draft, the Texans selected the former Clemson standout with the No. 12 overall pick. He has appeared in three Pro Bowls and guided the Texans to AFC South crowns in 2018 and 2019.

It was obvious a year ago that Watson and the Texans had irreconcilable issues – Caserio stating it is noteworthy. Of course, much of Watson’s future hinges on two factors: Caserio securing a trade match that Watson approves of and Watson resolving those 22 civil issues, which may be (and allegedly was) a big sticking point with potential trade partners last year.

Since the NFL season began, and Watson has been on the inactive list each week, the discussion has slowed. However, in a recent mailbag, NFL expert Albert Breer addressed a question concerning Watson. When asked if Watson would return, Breer stated that he would, but not until 2022.

According to ProFootballTalk, the grand jury’s conclusions in the criminal probe into Watson might be released by the end of January. Nevertheless, Watson’s representative, David Mulugheta, is “very confident” in how the matter will unfold.

Non Disclosure clauses stymied any settlement between Watson and the 22 women suing the Texans signal-caller ahead of the NFL trade deadline, according to attorney Tony Buzbee, who represents the group of Watson’s accusers.

However, if another team acquires Watson, the league may be compelled to act. With that uncertainty, other clubs are hesitant to take the risk of obtaining him and then losing him. As a result, everyone is awaiting the resolution of the criminal investigations.

Given that Watson is not scheduled to appear in court for the civil cases until next year and the criminal investigations could take months, there is a narrow window for a deal to occur. With no resolution in sight, a deal appears increasingly improbable.

Have any questions regarding the topic “Deshaun Watson more than likely to Not Play For Houston Again” feel free to comment below.

Also Read: Insights from Rams win over Cardinals in the NFL playoffs