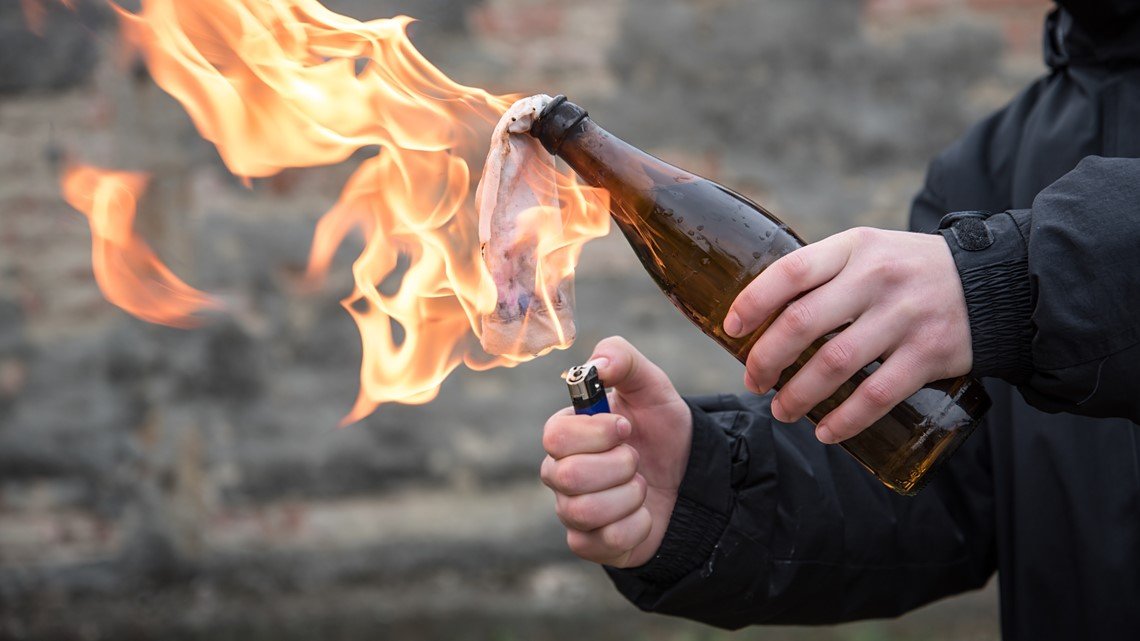 An individual who was removed from Crown Casino due to allegations of sexual harassment threw a petrol bomb at the Crown Melbourne casino’s premises.

Hussein Kassem was not granted bail due to the arson attack.

Kassem allegedly has a personal issue with the Crown Melbourne casino complex.

It is alleged he made a fire in the hotel’s reception washrooms.

Kassem was recently removed from the casino due to inappropriate sexual conduct.

An individual who supposedly petrol-bombed a casino on Wednesday was recently thrown out of the bordering Crown Melbourne resort due to sexual harassment.

Hussein Kassem, who is in jail for allegedly throwing a bomb at a Crown Melbourne restaurant, was recently thrown out of the bordering casino for sexually harassing staff members. He is behind bars after the Magistrate’s Court refused to grant him bail for the arson attack. He ranted and shouted as the case continued and will remain remanded unit January 18, 2023. The incident occurred in the early hours of Wednesday morning, resulting in significant damages to the Bistro Guillaume’s dining section. Law enforcement believes the reason for the attack was a personal vendetta against the organization.

The incident happened at around 1 am, with the accused allegedly taking his shirt off, soaking it in bourbon, placing it into a whiskey bottle, and setting it ablaze before hurling it towards the restaurant. If the fire had not been contained when it was, law enforcement revealed the restaurant would have caught fire had they delayed for another two minutes. The accused reportedly watched as firefighters dealt with the blaze before he was apprehended.

Bistro Guillaume is an exclusive restaurant that forms part of the Crown Melbourne casino complex. It is also alleged that a small fire started in the reception washrooms of the adjoining Crown Hotels property about 30 minutes before the petrol bomb incident. Police believe the suspect was also responsible for the fire. He allegedly asked someone in the washroom to leave before lighting some toilet paper on fire resulting in the sprinklers activating and flooding the area. There were no reported injuries after both incidents.

Law enforcement apprehended Kassem not long after the second attack. He faces various charges, including multiple counts of arson and reckless behavior endangering others. During the bail hearing on Wednesday, the jury heard that the accused had been thrown out of the Crown Melbourne casino the previous week for allegedly exposing the organization’s employees to indecent sexual acts. Crown Melbourne is the largest casino in the Southern Hemisphere, occupying two city blocks that house three different hotels. The casino has lately been in the news for the wrong reasons since it was recently under investigation when its operations indicated vast money laundering failures.

Hussein Kassem was denied bail at the Melbourne Magistrates’ Court over the accusation, which led to severe damages to the outdoor dining section of the restaurant next to the casino. The court was told the accused took off his shirt, soaked it in a bottle of Jack Daniels, placed the shirt in the bottle, lit it on fire, and hurled it at the restaurant at around 1 am.

Crown Resorts released an official statement saying that it was helping law enforcement with their investigation. The statement read, “Crown’s customers’ and employees’ safety and well-being are always our number one priority, and our security team moved swiftly to contain the incident and engage the services of Victoria Police and Melbourne Fire Brigade.

This matter is now in the hands of Victoria Police, and we are assisting them with their investigations.”

The Crime Investigation Unit detectives request witnesses to step forward and provide details regarding the cae.