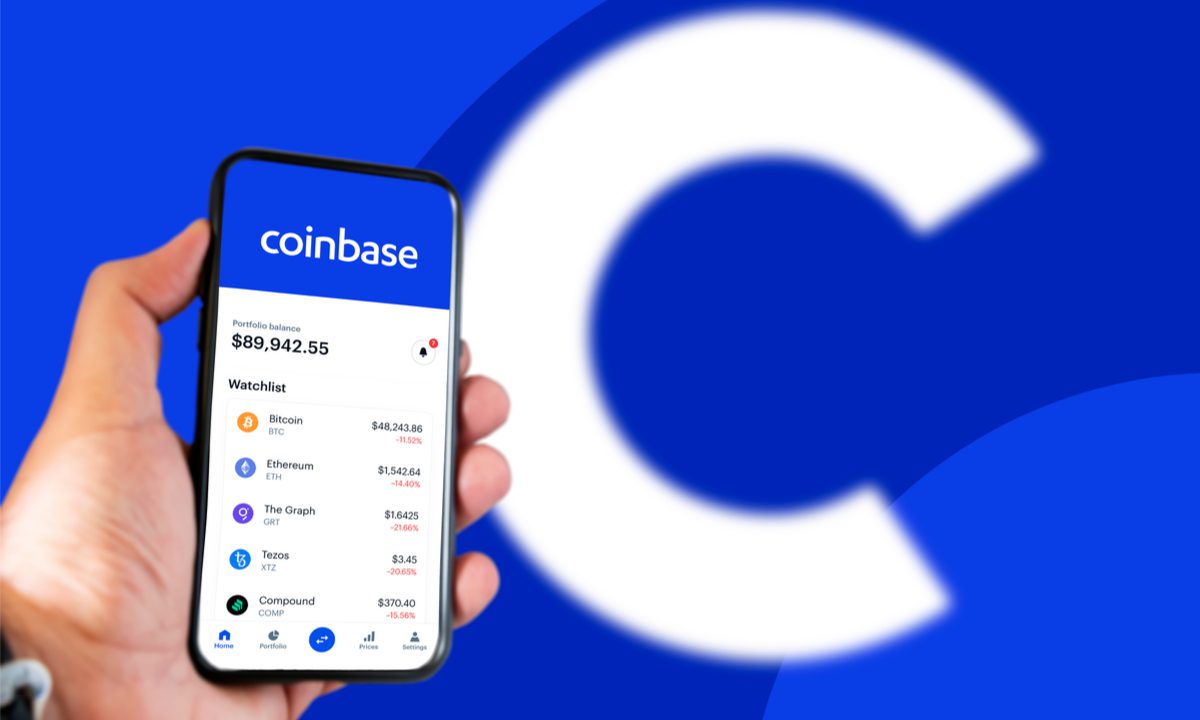 The Coinbase Premium Gap is used to assess the variations in the Bitcoin prices that are on crypt exchanges Coinbase and Binance.

It is important to note that US investors prefer using the Coinbase platform, particularly institutions and high-net entities.

When the metric’s value is positive, it illustrates a higher price on Coinbase.

Such trends indicate that US investors are buying.

A negative premium gap shows there has been some selling on the crypto exchange; thus, the price is less compared to Binance.

Charts indicating the patterns in the Bitcoin Coinbase Premium gap this year show that the metric has a negative value, which has been the case in the last few months.

When the LUNA crashed, it reached a dismal value of $131, meaning many US investors were heavily selling the cryptocurrency.

In the subsequent consolidation period and the latest crash, the indicator’s value moved sideways around a negative $20.

There seems to have been shifts in the trends in the last few years since the premium gap is moving upwards though the indicator possesses a negative value.

It is close to neutral since the gap between Binance and Coinbase is -$5.

This illustrates that the pressure stemming from US investors selling their cryptocurrencies has reduced, an indication that could be bullish for Bitcoin prices.

In the last month, the crypto Bitcoin has lost more than 28% of its value.

Even though Bitcoin has tried to recover, it is still finding it hard to surpass $21,000.

Previous trends showcased by SOPR (EMA 30) indicate that Bitcoin holders may incur more losses in the next few months.

The SOPR (Spent Output Profit Ratio) indicator provides insight into macro market sentiment, profitability and losses taken over a particular time-frame. It reflects the degree of realized profit for all coins moved on-chain.

SOPR has dropped below one, and investors should brace for troubling months if history is to go by, as analysts indicate.

The SOPR, also known as Spent Output Profit Ratio, is an indicator that shows whether Bitcoin investors are making profits or losses from their Bitcoin sales.

The metric functions by assessing the transaction history of the sold coins to assess the price each coin was last moved at.

If a coin’s previous selling value was less than the current value, it shows that the sale of the coin gained a profit.

Suppose a coin was previously sold for less than its current value, it illustrates the coin sold at a loss.

Suppose the SOPR value exceeds one, it shows the overall Bitcoin market is selling at a profit.

If it indicates a value less than one, it shows investors are going through some loss.

There are also long-term holders, which means the Bitcoin investors who have been holding their coins for at least 155 days without selling or moving.

During the past month, the indicator’s value has dropped to below one and trended sideways.

This shows that long-term holders are experiencing losses.

According to analysts, it may be a while before they identify a low, even though such stipulations lead to bottom formations.

The massive plunge in Bitcoin in the market led to a 40% devaluation.

Institutional traders purchase vast amounts of spot BTC instead of selling their holdings to push the index to the premium zone.

This would result in a positive index for the first time since April when the selloff began.

Unfortunately, whether market signals show that it is time for the cryptocurrency to bounce back, the fact that investors and traders are still skeptical about pushing the cryptocurrency in either direction means there will be no volatile upward movement.

Want to play with your crypto? Read our Best Casino List!