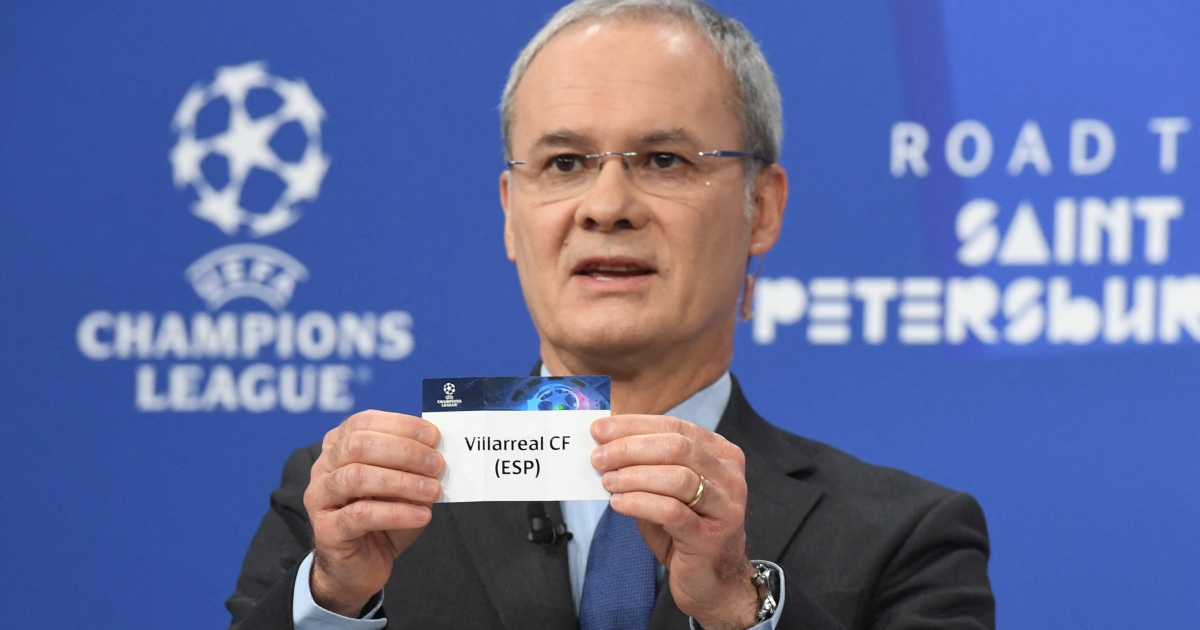 Welcome to the Topic “Champions League: The Scandal Around The UCL Last 16 Draw Being Redone”

It seems almost unheard of for the UEFA Champions League draw to be redone for any reason at all, however, that is exactly what happened this season for seemingly inexcusable reasons. The redraw has left a lot of people with mixed emotions about the new fixtures compared to what they had originally gotten. So why did this happen?

The very first draw was picked correctly and without error, however, it was followed by a series of errors which messed up the entire bracket completely as teams that weren’t meant to play each other were being drawn together. It started with Manchester United drawing against Villareal, which should be impossible since both teams came from the same group, so Manchester City was then picked for Villareal. Following this, there was Atletico Madrid’s draw, which was also erroneous since Manchester United’s ball was simply not included in the pot, meaning it was physically impossible for them to draw each other. While they did complete the entire draw, it was completely flawed as was evident and the fans were enraged, rightfully so.

Upon Atletico Madrid’s inquiry about the draw being erroneous, UEFA eventually made it clear that they had a “technical problem” occur during the draw and would be redoing the entire thing again a couple hours later.

Why Did They Have To Redo It?

According to UEFA themselves (on Twitter): “Following a technical problem with the software of an external service provider that instructs the officials as to which teams are eligible to play each other, a material error occurred in the draw for the UEFA Champions League Round of 16. As a result of this, the draw has been declared void and will be entirely redone at 1500 CET.”

What Differences Did We See Due To The Redraw?

Arguably, the biggest disappointment for the fans was not being able to see Messi and Ronaldo play each other in the Champions League again, as PSG drew Real Madrid instead of Manchester United in the redraw. While every single tie did change, Chelsea and Lille’s matchup remained the same before and after the redraw, which has been significantly fortunate for the Blues. Following is a comparison between the initial draw, which was discarded, and the redraw, which was subsequently confirmed:

Understandably, there was a lot of controversy and outrage about the draw being redone. As is tradition, the word ‘rigged’ was thrown around a lot, and for good reason, this time as this is a huge blunder from UEFA regarding a matter as simple as a draw for the knockout stage.

Check out our Best Bitcoin Casinos List for the Best Bonuses, Slots, FreeSpins or CashBack!

Have any questions regarding the topic “The Scandal Around The UCL Last 16 Draw Being Redone” feel free to comment below.