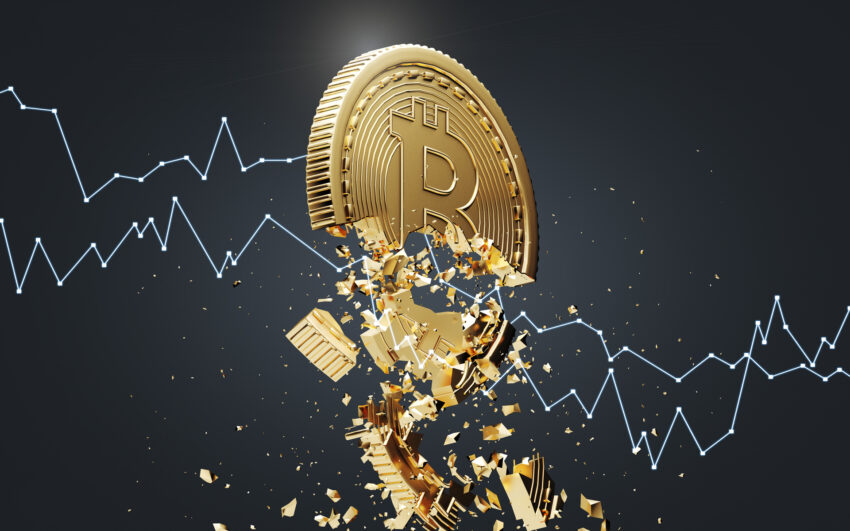 The cryptocurrency has been experiencing difficulties in recent months, especially bitcoin, and even though it has shown signs of recovery, it has struggled to maintain the $20,000 mark.

The dip in its value was as a result of a substantial drop in investor sentiment.

Even though it has recovered slightly above the $20,000 mark, investor sentiments are increasingly challenging to sustain.

The Crypto Fear and Greed Index function is to assess investors’ feelings toward the market, and most of them are still wary of cryptocurrency.

The index score is 11 to show that the market is characterized by extreme fear.

This is expected when profitability is significantly low, resulting in many investors incurring losses.

This, coupled with various factors, has dampened investors’ sentiments.

The first instance was when Luna crashed, leading to the loss of billions in the market.

This was followed by key lending companies halting transfers and withdrawals. This, in turn, results in thousands of investors being unable to access funds.

With the locking of crypto on various platforms, a lot of skepticism stems from investors fearing to invest since they would lose their money.

This has caused an increased drop in the flow of space as investors wait for better opportunities to invest.

Where is Bitcoin going?

This was below the previous cycle’s peak resulting in fear among investors that there lacks support.

The digital asset gained support, increasing its value to $20,000.

Staying above the $20,000 mark has been challenging, with the bears pushing whenever it reaches the $21,000 mark.

Also, some expect the cryptocurrency’s value to continue declining in the coming months.

Many expect it would take another 12 months for the cryptocurrency to achieve its all-time high with the halving trend since its inception.

Historical data shows that the next bull run will start in May 2024 as the next halving happens.

The cryptocurrency is trading above the 5-day moving average though this does not indicate a bull trend is in progress.

Instead, it shows that there is some level of stability that is happening in the market.

Altcoins such as Dogecoin, Solana, and Cardano dropped.

The swings in the patterns illustrate investor sentiments are volatile as the Federal Reserve and other central banks make it a priority to combat inflation using increased interest rates meant to drain market liquidity.

The T3 Volatility Index, which assesses a token’s expected 30-day volatility, indicated high scores in mid-May when the collapse of the TerraUSD rocked the market.

The director of APAC trading at Cameron and Tyler Winklevoss’s Gemini stated that this was a toxic combination of increased interest rates and bad news cycles that affected the crypto market.

He expects more volatility in the coming periods.

The trading patterns in Ether and Bitcoin show that large crypto holders are forcing liquidation to make money by compelling other investors out, according to the chief executive of ALEX, Chiente Hsu.

The pressure on DeFi applications further fuels the uncertainty.

The fact that they were a source of high yields led to an increase in demand during the pandemic resulting in a record-breaking boom.

Those who deal in them have been compelled to take measures to safeguard themselves from a series of liquidations.

According to analysts, there will be an increase in forced selling of Ether and Bitcoin as the market tries to find stability.