Bitcoin profitability for long-term holders plunges to a 4-year low. 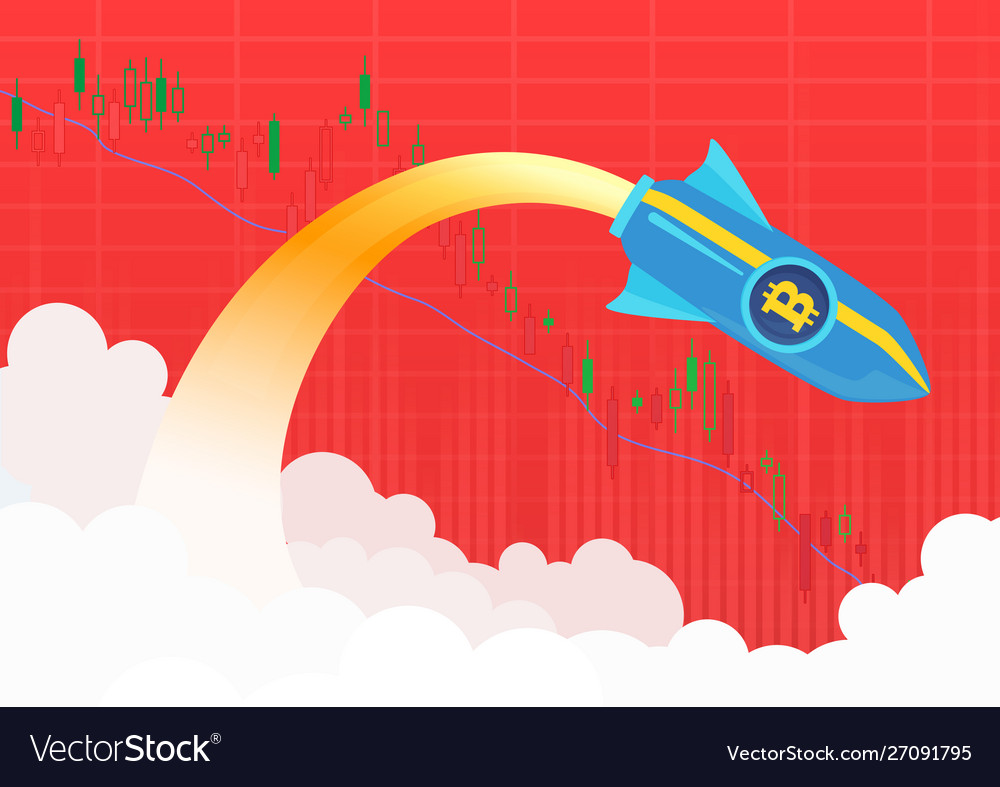 Bitcoin’s long-term profitability reduced to margins last witnessed during the last bear market in December 2018. Information by crypto analytic company Glassnode indicates that BTC holders were letting go of their tokens despite the loss. The report showed that long-term holders of Bitcoin selling their tokens have a cost basis of $32,000. This translates to the average buying price for those who choose to sell theirs being above the $30,000 mark. The market downturn being experienced, coupled with the reduced profitability, can be blamed on various macroeconomic factors. The Bitcoin market correlates heavily with the stock market which is currently experiencing an increased dip compared to crypto.

The central bank’s inability to deal with it has also aggravated the pain on Bitcoin investors. Since they have little to invest in, long-term holders and traders move to less risky assets and short-term profitability. This was seen during the Bitcoin miner sell-off since they were previously known to hold their Bitcoins expecting higher profits. However, the increase in energy costs and the difficulty in mining Bitcoin has reduced their profit margins. This has compelled them to seek short-term profits. The balance associated with Bitcoin miners experienced vast outflows after the prices were dismissed from the local high of $24,500, indicating the miners’ profitability is experiencing stress. Even though the amount of Bitcoin outflow has been between 3,000 to 8,000 BTC, market data show that if Bitcoin’s value were to reduce to $18,000, it could result in a monthly outflow of $8,000 BTC. The top cryptocurrency currently trades between $19,000 to $20,000. Despite many breakouts above the figure in September, it struggles to pass the $20,000 mark.

The miner profitability combined with the long-term holder profitability is at its lowest in more than five years; however, the margins indicate the same trends as when the market bottomed out in past cycles. Bitcoin is trading at a 70% drop in value from its market value of $68,789 in November 2021.

Information from Glassnode is that the entire supply held by long-term holders has reached an all-time high of 13.62 million Bitcoins. The last indicator of this caliber was set in November 2021, when the top cryptocurrency’s value was $69,000. It is important to note that it is unusual for long-term holders to hold their coins at the previous price, which later turned out to be the peak. In the last market cycles including in April 2021, when its value was $64,850, the factor that influenced the cryptocurrency’s price peak was when there was a reduction in the supply of Bitcoins held by long-term holders.

However, the all-time high of the crypto’s price in November adopted a different direction. Long-term holders assumed that Bitcoin would record higher margins and chose not to sell the coins. During the time, there were no new short-term holders on the market that wanted to buy. The cryptocurrency took a dip that continues to date, and most long-term holders were left with their coins. They had to understand that their supposed profits were only turning into actual losses.