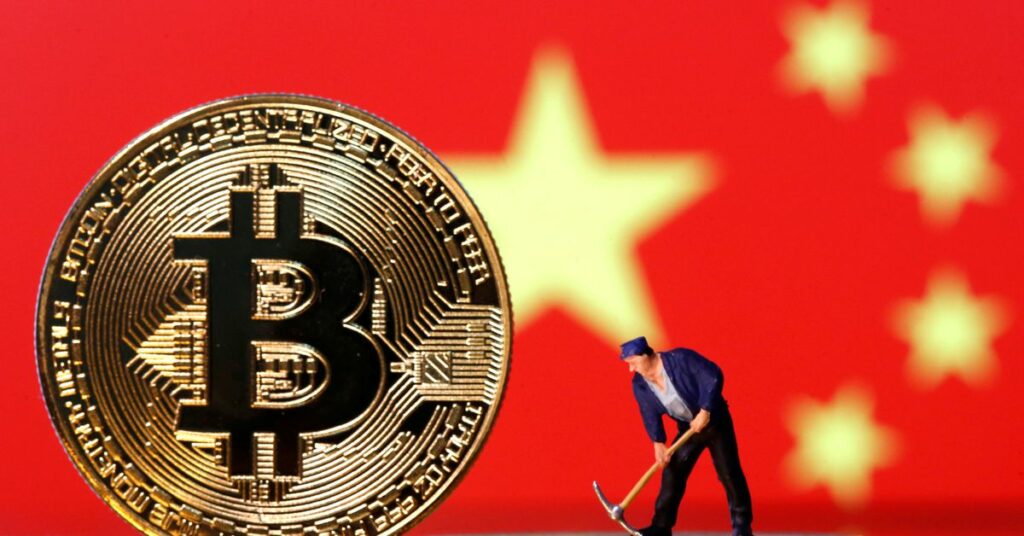 Recent pressure and the FUD (Fear, uncertainty, and doubt) from China has sent Bitcoin plummeting again on Monday. The Asian nation had been clamping down on all cryptocurrency activity for weeks, until it recently declared that they will not be able to use it for trading. That was the blow that sentenced the most famous cryptocurrency.

The current price of Bitcoin

After all the events, the Bitcoin ended up plummeting by 9% on Monday. That translates to a price of approximately $32,700. According to experts, this value represents a two-week low.

However, as Tuesday arrived, the price increased slightly. Despite the fact that the difference helps the Bitcoin to recover, it is still not at a good level. On the contrary, it is even below half of the value it reached in April, its all-time high.

The reasons for the measures

Although it is debatable to some, China has not acted without a motive behind it. Its official statements are underpinned by the environmental impact of cryptocurrency mining.

The attempt to curb pollution is what has led to government interference. However, it is worth noting that other countries have had the same initiative.

Needless to say; China’s measures and FUD encompass all cryptocurrencies. Consequently, Bitcoin is not the only one that has suffered a drop in value. With the massive sale of cryptocurrencies on Monday, Ethereum and Dogecoin also lost value.

In the case of Ethereum, the value dropped by 14%. Dogecoin fared much worse. It is estimated to have fallen by 40%. Both figures are undoubtedly a catastrophe, as they negate the rise that each cryptocurrency had seen since April.

Feeling bored?? well, you can play in the best Bitcoin Casinos to get the most of your crypto: 1XBit – BitStarz or click here to see our full list of bitcoincasinos

The only PANIC you can do is to PANIC BUY and HODL! 😀 (This tweet is the perfect example)