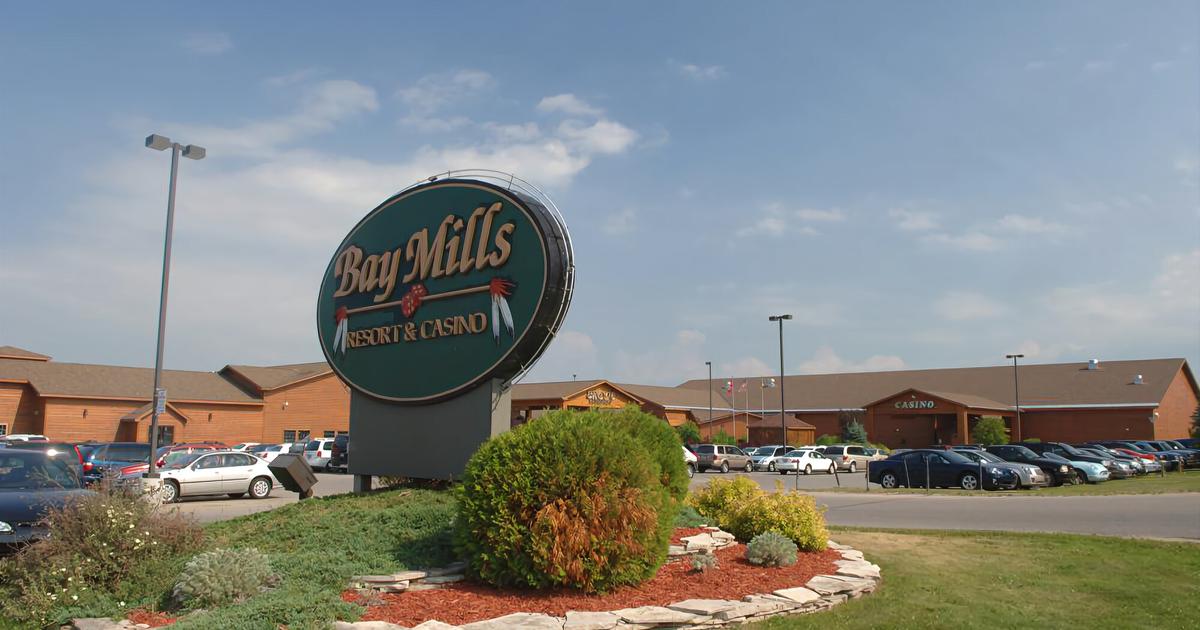 Bay Mills Resort & Casino (BMRC), a waterfront casino based in Michigan, released a statement that it intended to launch an expansion initiative that totals $65 million by next spring. The project will result in more employment opportunities and revenue for the state of Michigan and its people while providing new space and amenities for its customers.

Amenities for Customers and Employees at Bay Mills

cc The building will also have a deli pool containing a splash pad, a spa continuing massage therapy rooms, hot tubs, a nail salon, a fitness center, an arcade, a conference space, and a storefront. Employees will have a room for breaks and additional space that includes facilities to relax and enjoy. The exterior of the building will have various amenities like gazebos, new fishing piers, gardens, outdoor patios, and marina upgrades.

The president of Bay Mills Indian Community, Whitney Gravelle, revealed that BMIC was a leader in the Indian community. She continued that with the expansion initiative, the organization would continue expanding and develop into a top destination in the country. She stated she was proud of the team and the tribal nation for their achievements.

On the other hand, the general manager of BMRC, Richard LeBlanc, stated that the company is a loved and preferred destination for many visitors visiting the northern peninsula. He also revealed that with the $65 million growth project, the company would effectively meet the needs of its customers and provide them with a one-of-a-kind experience on Lake Superior.

BMIC will start engaging in bids for the growth project this winter and intends to break ground in the coming spring and complete the waterfront resort by the end of next year. The company tasked with architectural design is DSGW Architects.

Collaboration between DraftKings and BMRC

In June this year, the company entered into a working relationship with the betting firm DraftKings to open a temporary retail sportsbook in October 2022. The DraftKings online and mobile sportsbook will provide sports betting, game-play, and live sporting events.

BMRC first started operating in 1995 and currently provides job opportunities to more than 200 people. It has 143 hotel rooms, over 600 slot machines, many restaurants, a golf course, 8 table games, a casino gift shop, a championship 18-hole golf course, and 124 RV sites. The company is a subsidiary of BMIC and is situated in the Upper Peninsula on picturesque Lakeshore Drive in Brimley, Michigan. It borders the Hiawatha National Forest and is located close to Pt. Iroquois Lighthouse, Tahquamenon Falls, and Soo Locks and beaches and snowmobiling trails.

Gravelle highlights the advantages of expansion.

The company’s Facebook statements on the expansion got positive reviews though one employee questioned how the growth would benefit the community. Gravelle acknowledged the vital question and then detailed how communities will gain from the expansion. He revealed the plans included employee recruitment and retention strategies. Gravelle revealed that the organization was like an economic engine, investing in the community’s future. He said the casino expansion project was about the future since the organization is focused on doing more, including providing better compensation, increased time off, and improved retirement benefits while maintaining its status quo.

The upgrades would make Bay Mills a premier destination in the area though there is no word on when the project is set to finish. Its main competitors are Kewadin Casino’s properties, including St. Ignace and Sault Ste. Marie. The new property will be an instant hit since non of the mentioned casinos will match it in terms of amenities.