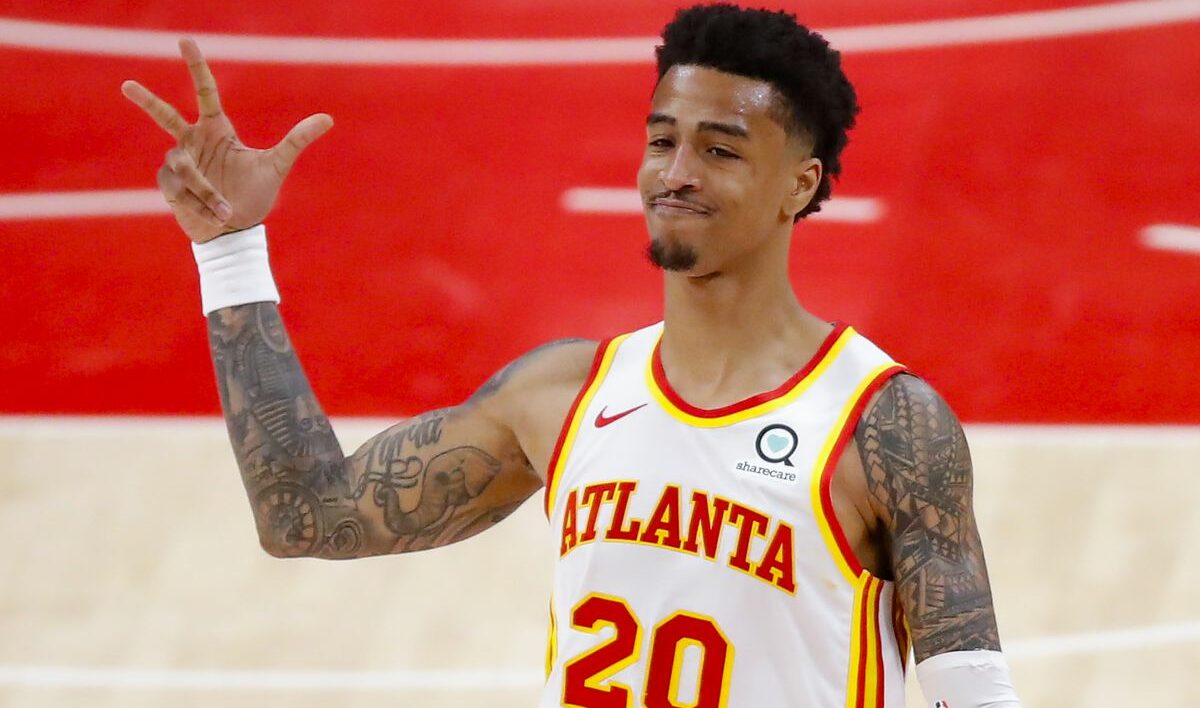 The Atlanta Hawks have returned to the playoffs after a four-year drought. This very positive turnaround for the team was made possible by their win against the Washington Wizards.

The current season had not been the best for the Atlanta Hawks. They were already coming from three dismal years in terms of performance and wins. However, this season they reached what many considered to be their worst record. At the same time, it has been one of the worst in the NBA.

Such a disastrous result was a very hard blow for the team. And there was no hesitation in blaming the whole disastrous campaign on the coach, Lloyd Pierce. Because of that he was fired, and the position fell to Nate McMillan.

McMillan was given the coaching job on a temporary basis. The only thing they were looking for was that he could do better than his predecessor. But the result was more than expected.

Under Nate McMillan, the Atlanta Hawks took a totally unexpected turn. Revamped tactics and other strategic changes allowed them to bounce back and put the losing streak behind them.

McMillan’s leadership helped the team to several victories, until finally getting the last one. In their matchup against the Wizards, the Atlanta Hawks were able to pull out a 120-116 win in their favor.

With that win they have finally cut the second longest drought they have ever suffered in their history. The longest was between 200 and 2007. Clearly, the hurdles are not yet over for the Hawks. Opponents as strong as the Knicks have already declared that they will not be easily defeated. Still, the team retains its renewed optimism.