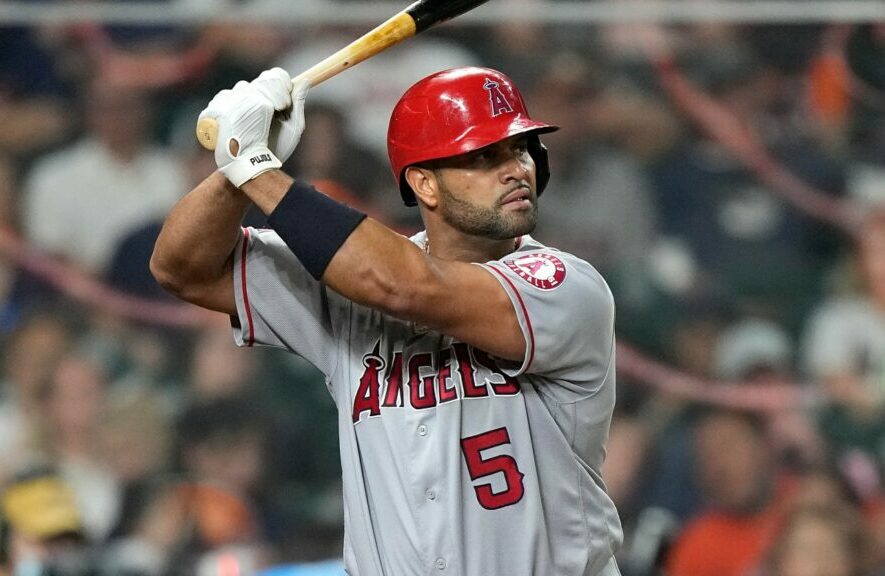 The last few months have not been easy for Albert Pujols. He lost his place with the Angelinos, and although he was welcomed by the Dodgers, the outlook did not look very promising. At least until his last game, in which he hit his first home run with the team.

The Dodgers’ acquisition of Albert Pujols has been an experiment. Neither side was sure how it would turn out. However, Dave Roberts and Andrew Friedman, two of the team’s top brass, had confidence in the player.

For his part, Pujols was happy and grateful for the opportunity. From the beginning he had been active and waiting to shine. And his moment finally came in last Thursday’s game.

The home run of the triumph

The last game was played by the Dodgers against the Diamondbacks. By the time Albert Pujols came out to bat, the score was 0-0. There was already a man on base. That’s when he hit the home run.

Thanks to that, the Dodgers managed to score the first two runs of the game. The score would end up being 3-2 in their favor, leaving the Diamondbacks behind.

Albert Pujols’ home run on Thursday became the 668th of his career. That brings his total to 3,256 hits. That figure has moved him up to 13th on the all-time hits list.

The spot previously belonged to Eddie Murray, who was also part of his current team. At the same time, Pujols earned a spot among players who have hit home runs for both the Angelinos and Dodgers. Specifically, he is the 39th to do so.